Mumbai. Fitness is the most important thing to play any character in Bollywood. However, sometimes celebs also have to gain weight due to the demand of the role. Many such stars including Aamir Khan, Hrithik Roshan, Vidya Balan, who had left a different mark through their characters despite increasing weight.

Bollywood’s Mr. Perfectionist Aamir Khan can go to any extent to play his character with gusto. To play the role of wrestler Mahavir Singh Phogat in the film Dangal, he had gained about 27 kg. After this, he had reduced weight up to 25 kg to look young in this film. Aamir Khan’s transformation video also went viral on YouTube. 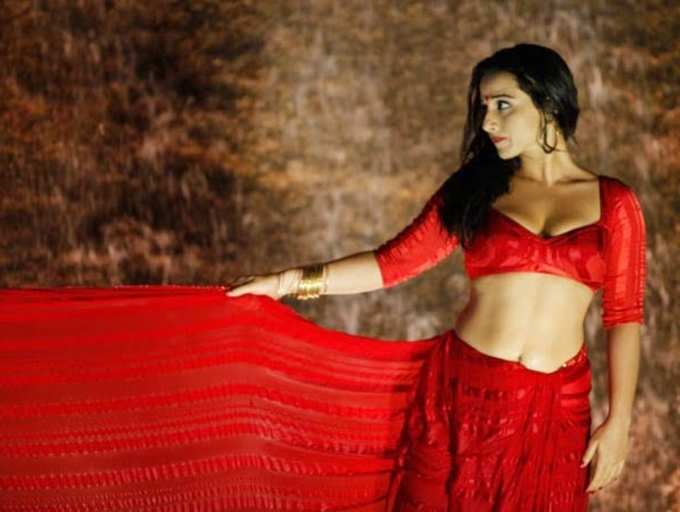 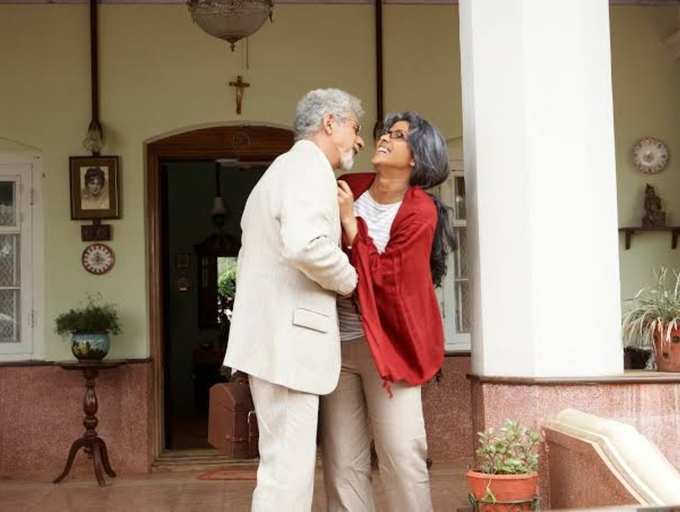 Hrithik Roshan and Kriti Sanon
Hrithik Roshan is one of the fittest actors in Bollywood. He played the character of Anand Kumar in the film Super 30. He had gained eight kilos for this role. 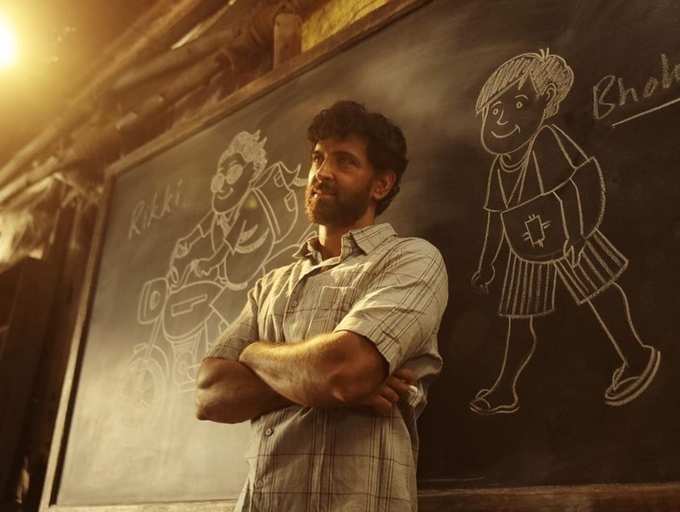 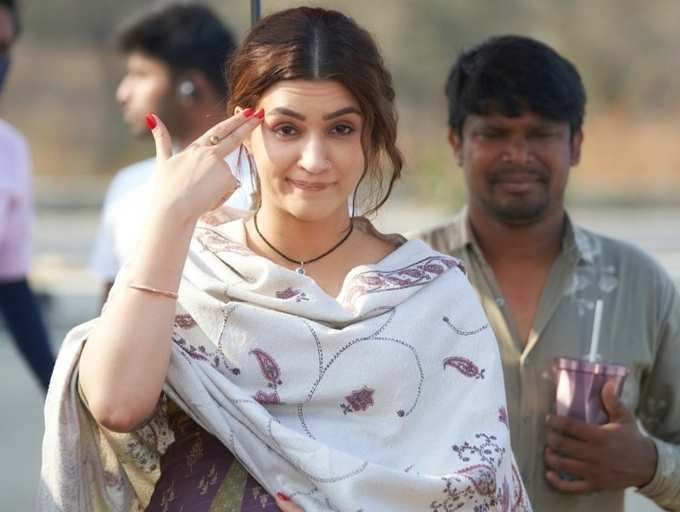 Kriti Sanon will soon be seen in the role of Mimi. In this film, Kriti is playing the character of a girl who becomes a surrogate of an English couple. The actress had to gain 15 kilos in two months to completely adapt herself to the character of Mimi.