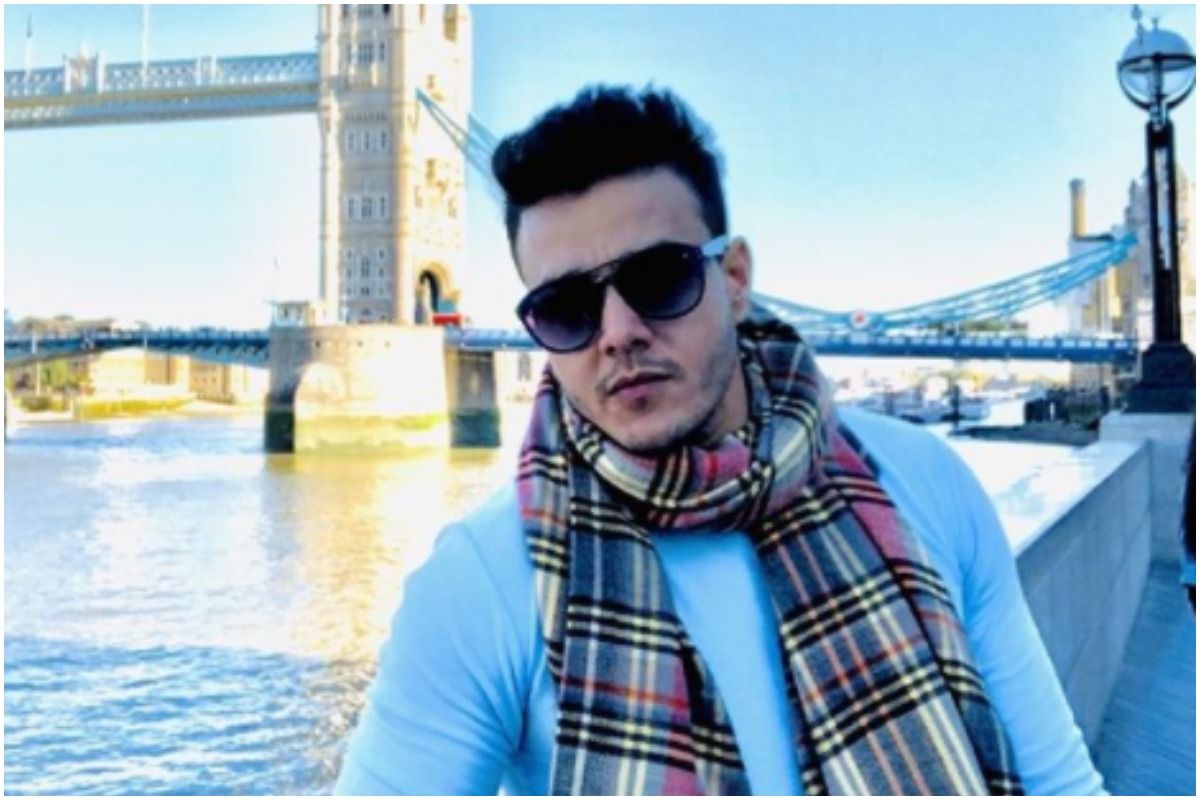 Mumbai: Actor Aniruddh Dave has been tested positive for coronavirus. The actor was reportedly shooting for a web series in Bhopal when he tested positive around 10 days ago. However, he has now been shifted to the ICU.

As per a report in The Times of India, Aniruddh’s friend Ajay Singh Chaudhary has confirmed the news and added that he has been shifted to an ICU since his oxygen levels could have fluctuated due to the infection. “Aniruddh was shooting in Bhopal for a series when he tested positive. He decided to stay back instead of flying to Mumbai and undergoing treatment here. He was being treated in Bhopal, but his recent reports suggest that his infection is more than normal and thus, has been shifted to the ICU. He had to be shifted to the intensive care unit because his oxygen levels could have fluctuated owing to the infection. It’s a different city and only his boy is with him. We can’t fly to Bhopal and be with him. We are trying to help him and are in touch with the medical team,” Aniruddh’s friend Ajay Singh Chaudhary added.

Aniruddh is currently in a hospital in Bhopal and is recovering. “He is in the ICU, and his health is improving. Though the recovery is slow, he is doing better,” the actor’s friend added.

The coronavirus pandemic has hit the television and Bollywood industry hard. Several actors have been tested positive so far. Earlier, several from the cast of Star Plus’ Anupamaa were also tested positive.