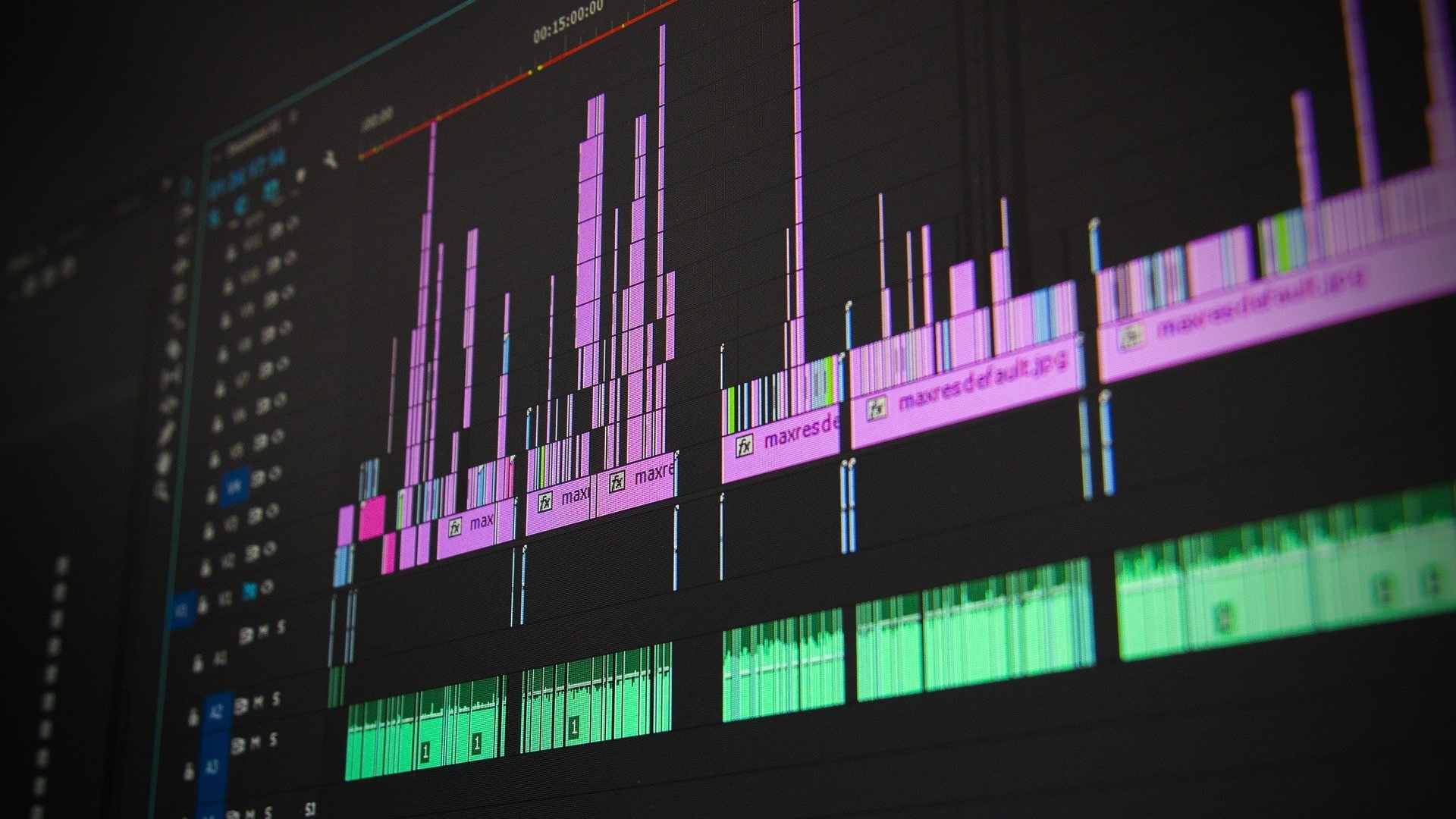 Adobe has released updates for its audio and video tools, focusing on its audio workstation Audition. In a press release, the company has said these new updates will help enhance collaboration, improve workflows and boost performance. Part of this update from Adobe is the addition of Audition on Apple M1, so the audio software will now run natively on the Apple device. With the help of the latest updates introduced, Audition will offer recording and mixing of high-quality audio content including podcasts, broadcasts, sound design and audio restoration.

Both Audition and Adobe’s audio-video editing software Premiere Pro now get the Loudness Meter feature. The update will provide loudness monitoring for streaming media content, broadcast and podcast. The Loudness Meter feature also has a region-specific support system – while ATSC is for the American region, EBU is for Europe. There’s also compatibility with popular online audio-video streaming destinations such as Spotify, Apple Podcasts, Netflix and YouTube.

Both Audition and Adobe Premiere Pro now get the Loudness Meter feature. Image: Recklessstudios from Pixabay

Lastly, Adobe has introduced the Strip Silence feature, which will let users of Audition remove parts from an audio clip that are silent or inactive. The Strip Silence feature also ensures that while removing these bits, synchronisation is not lost in multitrack audio. As per the press release, this feature will help clean up unneeded parts from voice recordings and interviews. Strip Silence can help prepare multi-track edits for documentaries or podcasts.

In addition to the Audition updates, Adobe is also providing improvements on Windows for Canon XF HEVC and support for DirectX12 display technology.

Along with these extensive updates for Audition, the American software company is also working on text gradients, label colours and improved caption trimming.