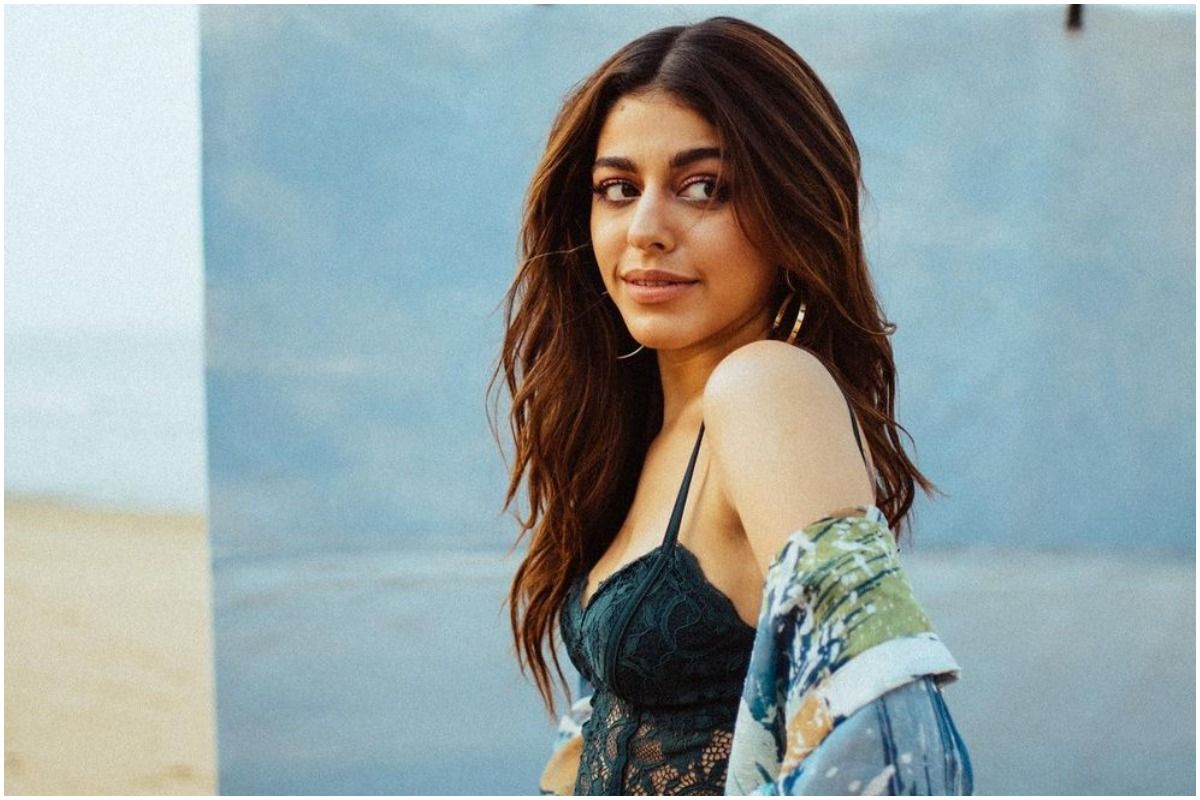 Alaya F Wanted to Fix Her Nose With a Cosmetic Surgery, Says Its The Tiniest Thing in World

Mumbai: Actor Alaya F says she had thought about going under the knife to fix her nose in the past, however, now she thinks it was a frivolous idea. The actor mentioned that like many others in the industry, she also had these thoughts about getting cosmetic surgery done but she never actually went ahead and got it done. Also Read – Alaya F Is Hotness Personified In Rs 8K Pinstripe Jacket And Mini Skirt, See PICS

Alaya, who debuted last year in Bollywood, talked on Zoom TV’s By Invite Only where she opened up on her journey and her decisions. In a candid conversation, she said she wanted to fix a ‘bump’ on her nose but then she realised it was the ‘tiniest thing in the world’. Also Read – Shilpa Shetty, Alaya F, Sanya Malhotra, Kriti Kharbanda, Dhvani Bhanushali Spotted by Paps

Alaya was quoted as saying, “Yes, I have. I have considered it, I have not done it. I think everyone has been like, ‘Maybe I should do…’ It is the smallest thing, I don’t even know if people can see it. So, this side of my nose is the nice one (shows right profile), this one (showing the left side) has a slight bump here. It’s like the tiniest thing in the world.” Also Read – ‘Stop Giving Gyaan’: #BoycottTanishq Trends Again After Ad Advices People to Not Burst Crackers on Diwali

She added that she is never going to probably go under the knife and it was just a random thought. “I’ll probably never do it because it’s so damn pointless,” she said.

Alaya is one of the most promising debutants in the industry. Her performance in Nitin Kakkar’s Jawaani Jaaneman alongside Saif Ali Khan and Tabu was appreciated widely. The film also received good reviews from both the audience and the critics alike.