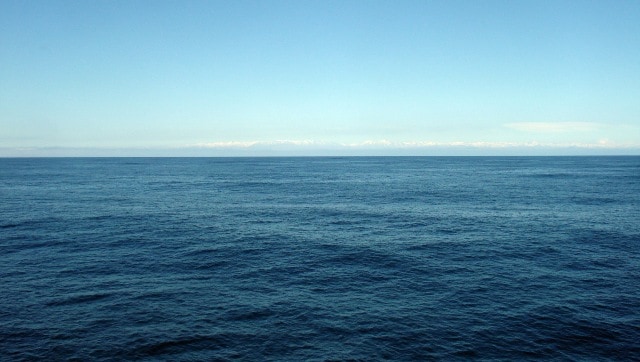 Anchored by the theme of ‘Life and Livelihoods’, here are key details about this year’s edition-World News , Technomiz

The idea of World Oceans Day was first proposed in 1992 at the Earth Summit in Rio de Janeiro, Brazil 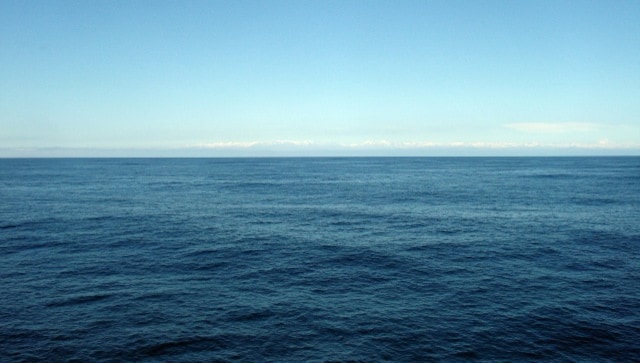 World Oceans Day is observed every year on 8 June to create awareness among human beings of the benefits it has enjoyed from the ocean so far. The day highlights the need and necessity to protect oceans from further deterioration.

The United Nations (UN) declared World Oceans Day as an official occasion in 2008. The UN has also hosted different themes each year to celebrate the day.

While the government needs to implement laws to save our blue planet, the responsibility also falls on the common people to adhere to them and contribute to safeguarding the water bodies that surround our planet.

pandemic, this year’s theme will focus on the life and livelihood that the ocean sustains. The theme for World Oceans Day 2021 is ‘The Ocean: Life and Livelihoods’. The events of this year will be virtual and open to the public at https://oceanic.global/. This year will be the second virtual meeting of World’s Ocean Day due to the COVID-19

situation across the world.

The program will be produced in partnership with the non-profit organisation Oceanic Global and will focus on the role of the oceans within various communities and ecosystems.

As the ocean is home to most of the earth’s biodiversity, we as humans must create a new balance and build a connection that is inclusive, innovative, and useful for the ocean and the life inside it.

The idea of World Oceans Day was first proposed in 1992 at the Earth Summit in Rio de Janeiro, Brazil. The idea was proposed to celebrate the ocean and human’s connection to the sea. After raising awareness about the crucial role the ocean plays in our lives, the UN division for ocean affairs introduced important ways people can help protect it.