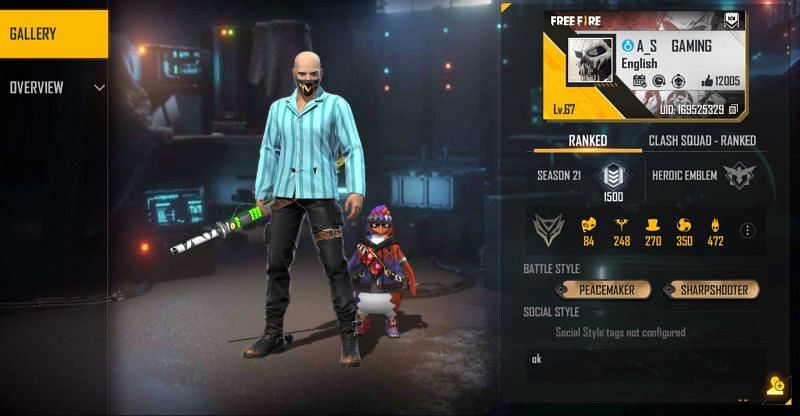 Sahil Rana, aka AS Gaming, is arguably one of India’s most successful Free Fire content creators. Last year was a very fruitful one for Sahil, as he had close to 392k subscribers in May 2020 and has now crossed the 11 million mark. He has also surpassed 1.13 billion views in total.

This article looks at his Free Fire ID, stats, K/D ratio, and other details as of May 2021.

AS Gaming is yet to be featured in the ranked matches since the season only commenced a few days ago.

Also read: SK Sabir Boss vs Fam Clashers: Who has better Free Fire stats in May 2021? 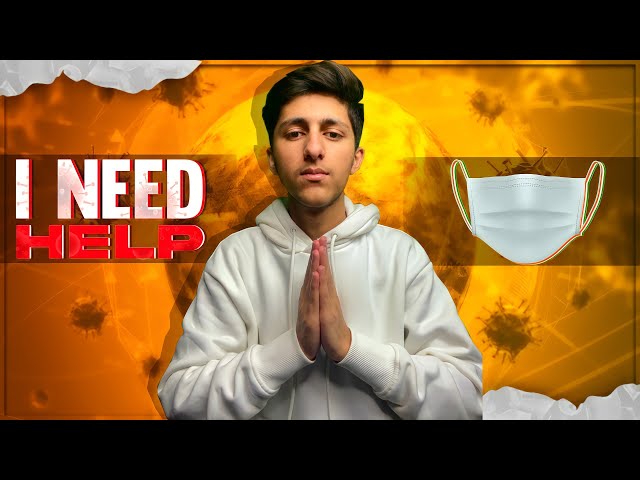 The oldest Free Fire-related video uploaded on his channel was back in January 2019. Since then, the player has witnessed massive year-on-year growth, which currently stands at 11 million subscribers.

AS Gaming has also amassed 1.13 billion views in total. Of these, 800k subscribers and 153 million views have been accumulated in the last 30 days.