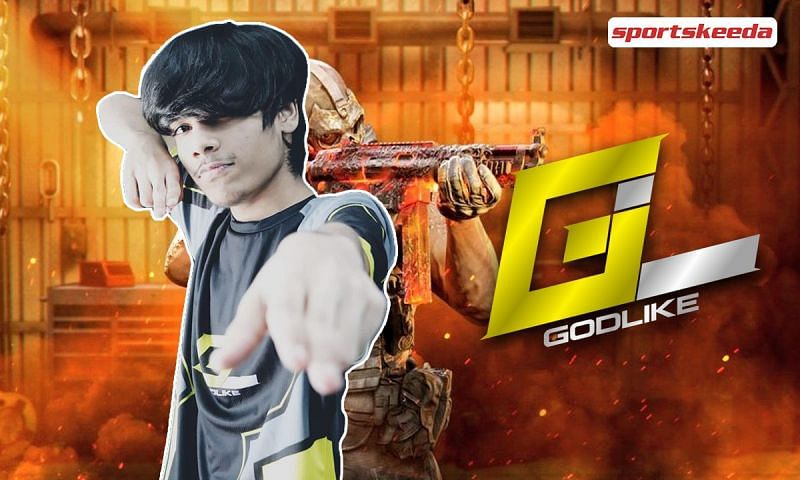 The role of a “slayer” in any Call Of Duty title is perhaps the toughest of them all. Only the absolute best of the best can make it to the top as a slayer in COD Mobile.

Young Gaurang “Prevail” Palav is one of those generational talents who effortlessly takes down T1 squads without even breaking a sweat. His impeccable crosshair placement, positioning, reflex time and map knowledge cannot be justified with words. One has to follow his gameplay closely to understand the genius behind the screen. 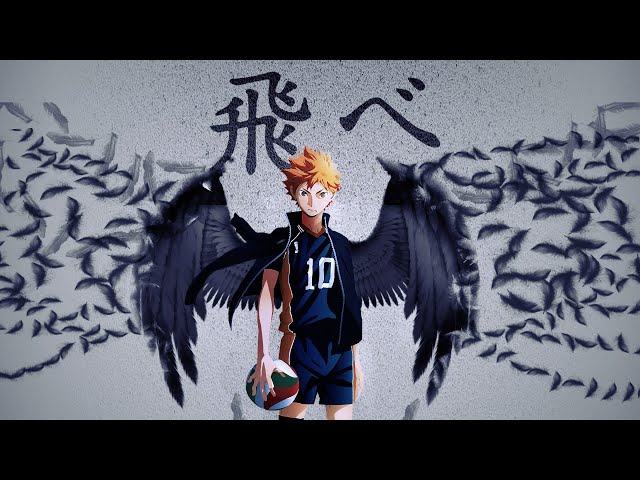 “Prevail” prevails under pressure and always secures victory for his team, GodLike. His meteoric rise in the Indian mobile gaming circuit has made him one of the pillars of the COD Mobile community in the nation.

There are very few in the entire professional division who can go toe to toe with Prevail. Several have tried, but in the end, only one “prevailed”.

In an exclusive conversation with Sportskeeda Esports’ Dipanjan Dey, Prevl opened up about his struggles and highlighted why the #mobileonlycomp movement is necessary for competitive COD Mobile.

Here is an excerpt of the conversation:

Q) First and foremost, congratulations on winning the COD Mobile India Cup and Frontline Chaos Season 1. Give us an origin story? Tell our readers a bit about yourself and the journey that led you to the path of becoming a COD Mobile pro?

A: I started out as a casual player who played ranked matches and public lobbies for fun, and I used to play better than most. I got invited to a lineup called uR which was #3 at that moment. From there on, my mindset of playing the game changed, and I decided to pursue a professional career in COD Mobile.

Q) Tell our readers a bit about your early days and struggles, when did you start playing COD Mobile and how did you come up with the ign “PreVail”? Who were some of your biggest inspirations behind playing competitive CODM?

A: I don’t think I ever had any specific player as an inspiration. But, yes, I would agree that my struggle was always the FPS genre. I used an iPad that was 5 years old. It barely gave me 30 FPS which was pretty hard for me to compete on. In all fairness, my struggle made me who I am today.

See also  How to get the Lightsaber in-game

I started COD Mobile with the name prevail just cause it looks cool and matches my playstyle.

Q) With the upcoming JIOCup what is your approach this time around? Do you think that this season’s AK117/QQ9 meta is going to be decisive in the upcoming tournaments?

A: QQ9 meta is definitely going to prevail, but I can’t say the same for AK117. I don’t think people will go for Rifles this season. PP19-Bizon is a recently released gun in COD Mobile that is the choice of competitive players right now.

Q) Your role as a Slayer in the Roster is perhaps one of the most important ones in a COD Mobile professional team. What kind of routines do you practice with the team to improve your skills?

A: My routines are simple, we have team practice in the morning which includes aim practice, rotations, callouts, 1v1gunplays, and everything that is necessary to improve. Before our scrims or tournaments, I go to the training range and practice my aim for a while, this improves my reflexes and sets me up perfectly for the match.

Q) One cannot but compliment your mechanical aiming skills, the way you take 1v2/3/4/5 fights is phenomenal to watch. What goes through your mind during those intense moments? How do you “prevail” so often in a fight where you are outnumbered?

A: When you are taking those 1v2/3/4/5 fights, even the slightest advantage could help you. As in positioning or ammo count and even the gun you are using according to the situation. After the introduction of a perk called quick fix, it’s relatively easier to win those fights. I win these fights because I have practiced for hours, I believe anyone can do the same with the proper practice.

Q) Let us talk about one of the most important factors in professional COD Mobile – the device. How would you address the perpetual expensive device vs skilled-players-on-budget-phones debate in COD Mobile? Do you think a young aspiring pro-COD Mobile player should invest in a new phone or practice with what they have?

A: Devices do matter a lot when you’re playing competitively. But, if you have a low-end device, you shouldn’t give up. I myself know the struggles of using low-end devices, and yet I played competitive COD Mobile with it for almost 6 months. If you prove yourself with low-end devices, organizations will definitely approach you, and you will get what you deserve. Players should invest in devices if they are truly confident in their skills in my opinion. 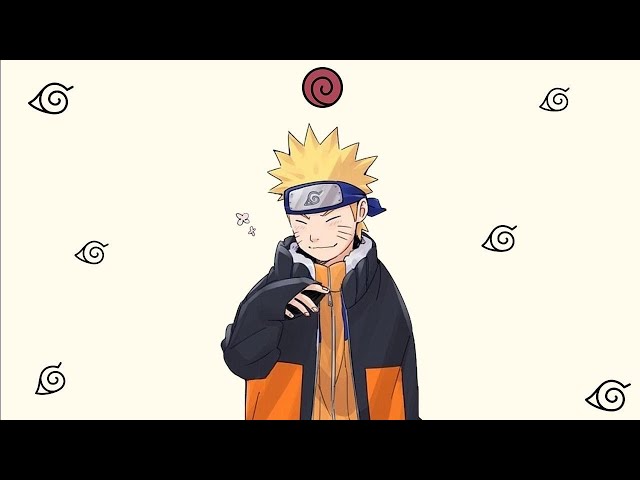 Q) While we are on the topic of devices and platforms, let us address the latest controversy which has been trending on YouTube. The #mobileonlycomp hashtag has turned into somewhat of a social media movement, could you give us a little insight into the matter?

A: The #mobileonlycomp movement is a good initiative taken by the COD Mobile community. Regions such as the EU and NA have restricted their tourneys to mobile-only because of the unfair advantage a player has on iPad. I myself have played on an iPad 2020 pro, and it gave me a massive advantage in competitive COD Mobile matches. So, in a way, the #mobileonlycomp movement should be implemented in India as well.

So many talented players like Prevail, DrM & Master are below 18. With the 18+ rule, @GetLocoNow will only get 200-300 registrations…This event is really important for the Indian Esports Scene and with the 16+ rule, registrations will touch the expectations @Activision has!

Q)The #mobileonlycomp movement promises to unify the Indian COD Mobile community in ways that have only been seen in the EU/NA region. How do you think this will affect the community, especially the ones playing on iPad?

A: I’ve seen people play on iPad despite having a good mobile device. People like that can easily shift their platform. But players who don’t have a high-end mobile device will struggle. My suggestion is that those who don’t have a mobile device can keep grinding on the iPad. At the end of the day, if they play well they will be seen by organizations and will get all the necessary facilities needed to ace in COD Mobile.

Q) What are your thoughts about the #Why_not_BR_WorldCup movement? Do you think the alleged Multiplayer bias from COD Mobile developers is a factor behind no competitive BR tournaments?

A: COD Mobile BR is not fun to play in my opinion. Activision focuses on developing Warzone for mobile. Hopefully, the COD Mobile BR players will have a secure future in Warzone by then. As for the bias, well yes, that is quite clear considering most COD tournaments are for MP mode.

At the same time, Battlegrounds Mobile and Apex Legends Mobile will make a huge impact on the Indian gaming community. 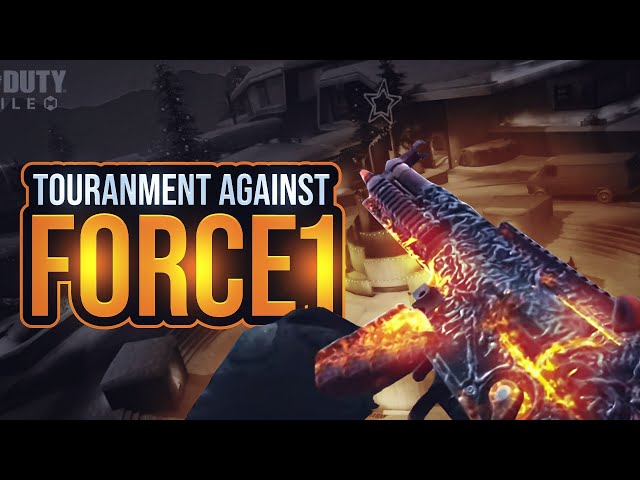 Q) COD Mobile fans love watching videos of a Slayer in their element, killing enemies left, right, and center. Some of your fans even call you the “Scump of COD Mobile.” Your gameplay displays the same high-octane aggressive vigor, have you considered making content on a daily basis, or even live-streaming? 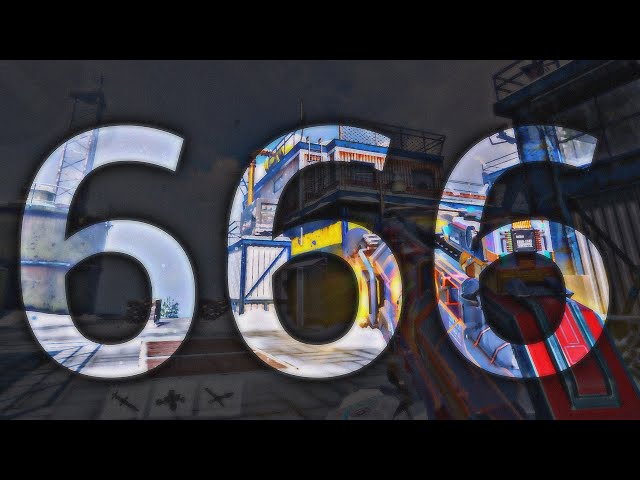 Q) What are the goals you want to achieve while being a part of GodLike? Do you see yourself becoming a pillar of the COD Mobile Indian community in the future?

A: As far as I can see, I can’t play any world championships, which is depressing. As a player I always dreamed of winning the COD Mobile World Cup. I can play Indian Major tournaments, and my goal is to give my best in the tournaments I am eligible to play.

Q) Is there anything you would like to say to your COD Mobile fans and the next generation of esports talents from India?

A: If you want to pursue esports be sure to have a timetable. Don’t forget studies and other real-life things. Master your skills, keep practicing until you know that you can take 1v3, 1v4 fights easily. That is the key to improve in a game like COD Mobile.