Bella Poarch reveals how being bullied was the inspiration of her first song, “Build a B***h”

Bella Poarch is dropping her first music video tonight, featuring Rachell “Valkyrae” Hofstetter. As claimed by the TikTok star, the lyrics of the song, “Build a B***h,” stem from her experiences of being bullied as a child.

Bella Poarch rose to popularity last year for getting the most ever likes on TikTok. Since then, she has accumulated over 66 million followers, and her career in the music industry has taken an unexpected and surprising turn.

On numerous occasions, the American streamer stated that she had been receiving offers but was waiting for the right one. 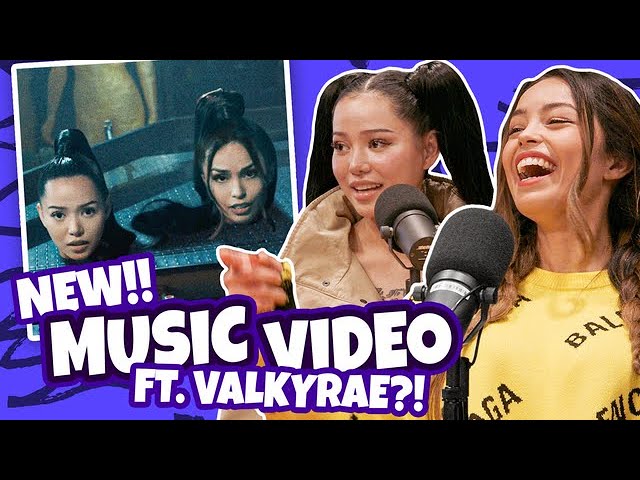 On April 30th, Bella Poarch had dropped a teaser for her song, which got fans talking.

During a May 13th episode of the CouRage and Nadeshot podcast, the internet sensation appeared alongside Valkyrae to discuss the inspiration behind her song and its lyrics. She claimed that the lyrics describe her experience of being bullied as a child.

“Growing up, I used to get bullied and stuff for how I looked. So I’ve always wanted to be a singer, an artist. It’s always been my dream since I was little. I wanted my first song to have a good meaning to it and to help a lot of people just to be like, more confident about themselves.”

As the podcast continued, the American-Filipino starlet revealed that she wants her song to send a positive message to and help people.

Social media has the power to make or break a teenager’s life as there is constant pressure on the way they look and their status online. The 24-year old’s first song addresses these issues and sends a positive image for which the team of 100 Thieves congratulated her.