Bhavya Gandhi was born in a Gujarati-Jain family. His father Vinod Gandhi was a businessman. At the same time, his mother Yashodha Gandhi is a housewife. Samay Shah and Bhavya Gandhi, who play Gogi in Taarak Mehta, are cousin brothers. Apart from TV serials, Bhavya Gandhi has also worked in many Gujarati films. He started his career in Bollywood with the 2010 film Striker. 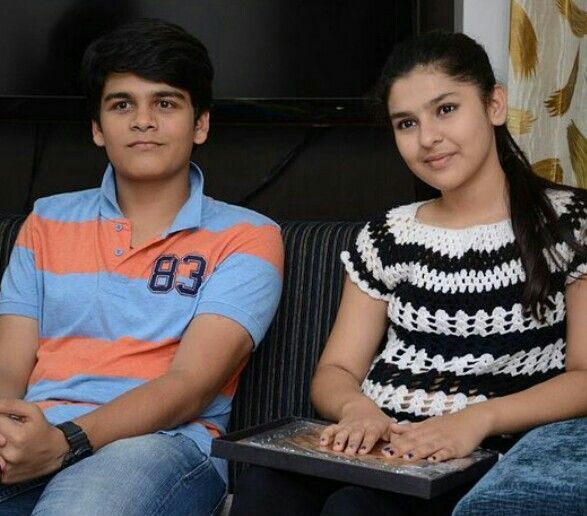 Because of this I left Taarak Mehta Ka Ooltah Chashmah
Bhavya Gandhi had said goodbye to Taarak Mehta Ka Ooltah Chashmah in the year 2017. The producer of the show Asit Modi had accused him of being unprofessional. In a conversation with Dainik Bhaskar, he said, ‘I have always been supportive in the last years. They signed a Gujarati film without informing us. I didn’t interfere during that time also. We had to shoot a special episode of Republic Day, there was a need for Bhavya but, he refused to shoot. 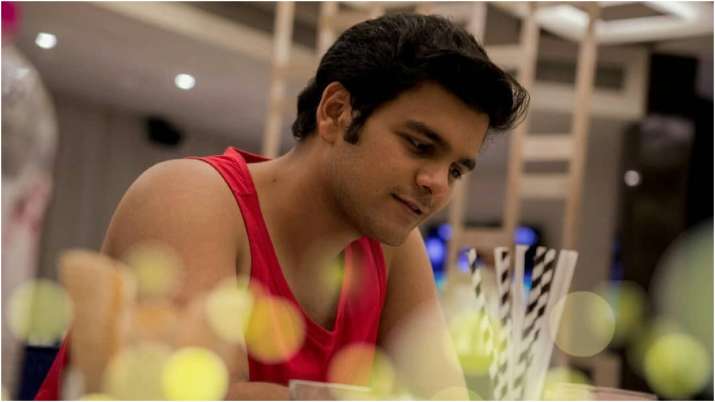 father had died
Bhavya Gandhi’s father died this year due to Corona. Bhavya Gandhi’s mother Yashodha said in an interview, ‘A friend of mine arranged for an ICU bed in a small hospital in Goregaon.’

Bhavya’s mother further says, ‘My elder son and daughter-in-law also became corona positive. Both remained in isolation. I was taking care of the house and Bhavya was making all the arrangements alone.