Mumbai. Bigg Boss 15 OTT contestant Urfi Javed is the first contestant of the season to be evicted from the house. After coming out of the house, Urfi Javed has made many revelations related to his personal life. Urfi told that his photo was put in an adult website.

In an interview to RJ Kanan, Urfi Javed said, ‘My photo was put on the adult site. Thereafter I was harassed mentally and physically by my father. This incident happened when I used to study 11th class in school. My family was blaming me. That was a very difficult period. My relatives used to check my bank account. 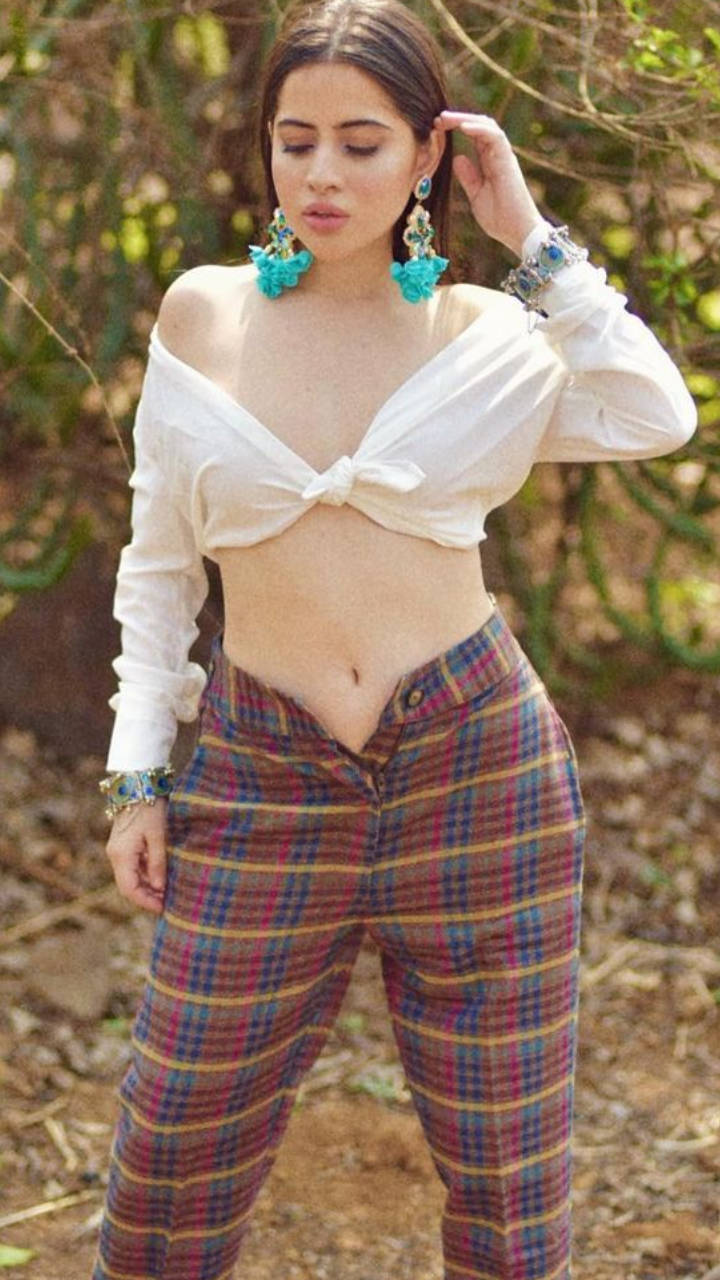 ran away from home
Urfi Javed further says that she has always been told that girls do not have a voice in the family. Only man was allowed to make decisions. According to Urfi, she had also run away from home.

According to Urfi, ‘I used to live in a park in Delhi for a week. I started looking for a job. I got a job in a call center. After my father got married for the second time, the responsibility of the house fell on me and my sister.