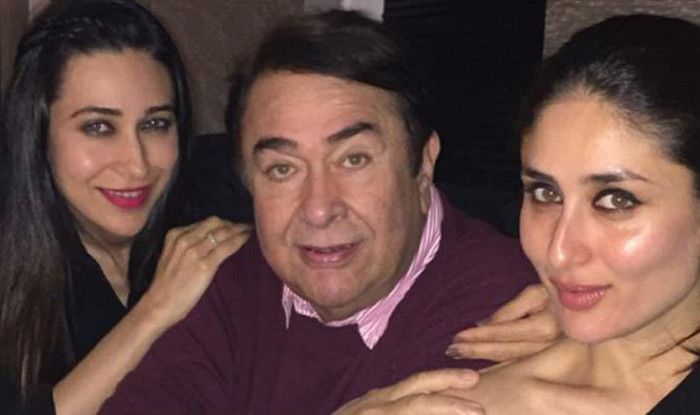 Mumbai: Veteran actor Randhir Kapoor was admitted to the Kokilaben Ambani hospital in Mumbai after testing positive for the coronavirus on Thursday. Speaking about his health to ETimes, the senior actor mentioned that he has been shifted to the ICU for further tests, however, he’s feeling fine and there’s nothing to worry about. Also Read – Randhir Kapoor on Rishi Kapoor’s First Death Anniversary: Lost Both My Darling Brothers in 10 Months

Randhir mentioned that he was shocked to know about his diagnosis and later, he got to know that five of his staff members were also tested positive. The eldest son of showman Raj Kapoor said he got all his staff members admitted to the same hospital and they are also taking the treatment. “I have been shifted to the Intensive Care Unit to do some further tests. The hospital is taking very good care of me and I thank Tina Ambani. Everything is under control. They are going all out for me. The doctors are around all the time,” he said. Also Read – Randhir Kapoor Tests Coronavirus Positive, Hospitalised in Mumbai

The father of two added that he didn’t experience any major symptoms but shivering after which he decided to conduct the tests. He said he isn’t experiencing any breathlessness or decrease in oxygen levels but there’s fever. “I felt some shivering and decided that it is better to be safe, hence I underwent the test. But overall I am in no discomfort. I have no major problem. I am not breathless and did not need ICU or oxygen support either. I had a bit of fever but that is gone now,” he said. Also Read – Randhir Kapoor on Rajiv Kapoor’s Property Settlement: Trying to Trace His Divorce Papers

Both his daughters – Kareena Kapoor Khan and Karisma Kapoor, and his wife Babita Kapoor have been tested negative for the virus. We wish him a speedy recovery!