Even though many 5G handsets have been available in Indian markets for over a year, smartphone users in the country are still eagerly waiting to finally experience 5G mobile connectivity. A study conducted by Ericsson ConsumerLab has revealed that at least 40 million smartphone users are likely to take up 5G in the first year of it being introduced in India. The study further suggests that users are willing to pay up to 50 percent more for 5G plans if they are bundled with digital services. 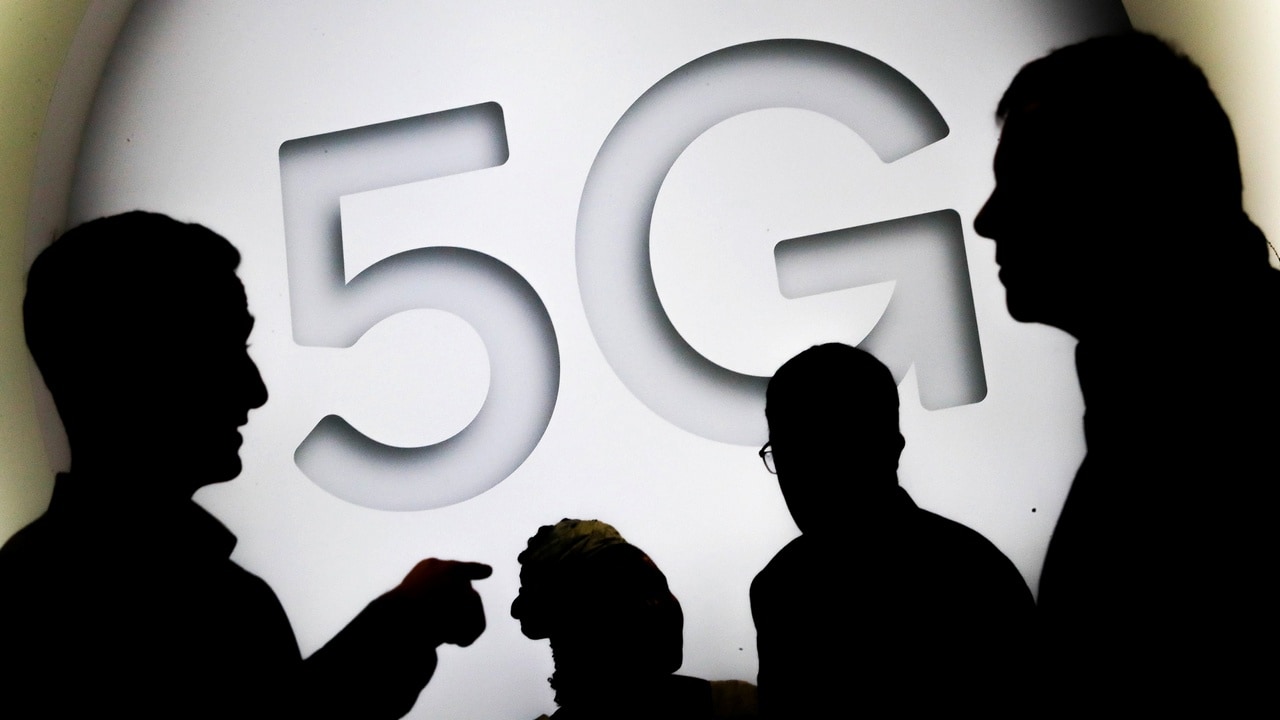 According to the report, 67 percent of users in India are eager to upgrade to 5G once it is available, which is an increase of 14 percent over 2019. Reportedly, seven out of 10 potential early adopters expect higher speeds from 5G, and six out of 10 expect “pricing innovation from Communication Service Providers”, meaning 5G data will be used to transfer media from one device to another.

The report suggests that more than one-third of urban internet users would prefer using 5G home broadband instead of the existing fixed home broadband, and are even ready to say goodbye to their present internet provider. The report further reveals users of 5G-ready smartphones in India expect to spend more time on enhanced video streaming and multiplayer mobile gaming. They predict spending 7.5 to 8 hours a week on XR apps by 2025.