Mumbai. Bigg Boss 15 OTT has started. The show was hosted by Karan Johar instead of Salman Khan at the grand premiere on Sunday. However, during this time the comparison of hosting of both started. Salman Khan has been running the show for the last 10 years with his fast-paced hosting. At the same time, Karan Johar disappointed on the very first day. 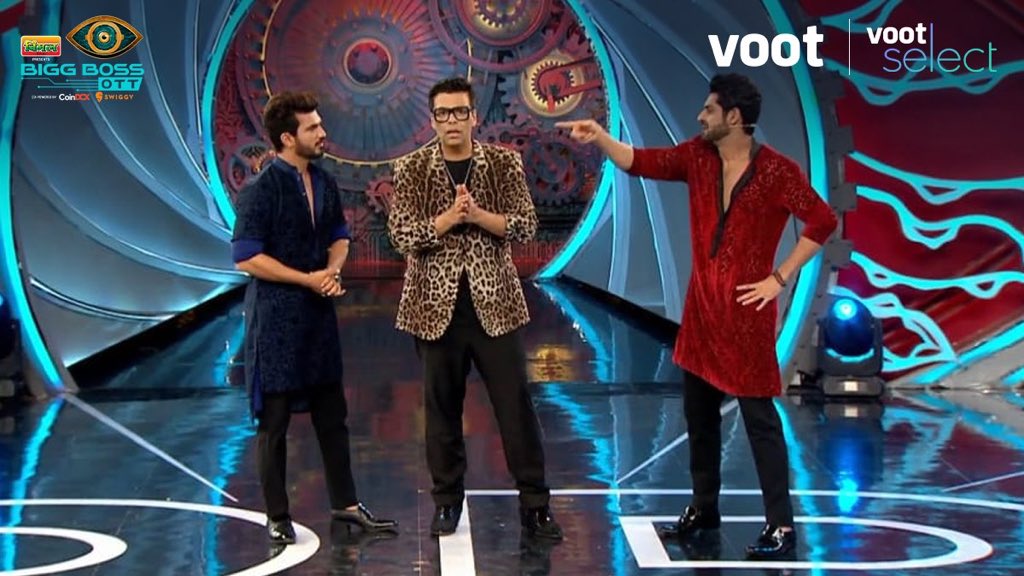 These are the challenges before Karan Johar
Karan Johar will also have to face many challenges in Bigg Boss 15 OTT. The first challenge is to resolve the dispute between the contestants. Prateek Sahajpal clashed with the contestants on the very first day of the Grand Premiere. During this, Karan Johar looked a bit uncomfortable. 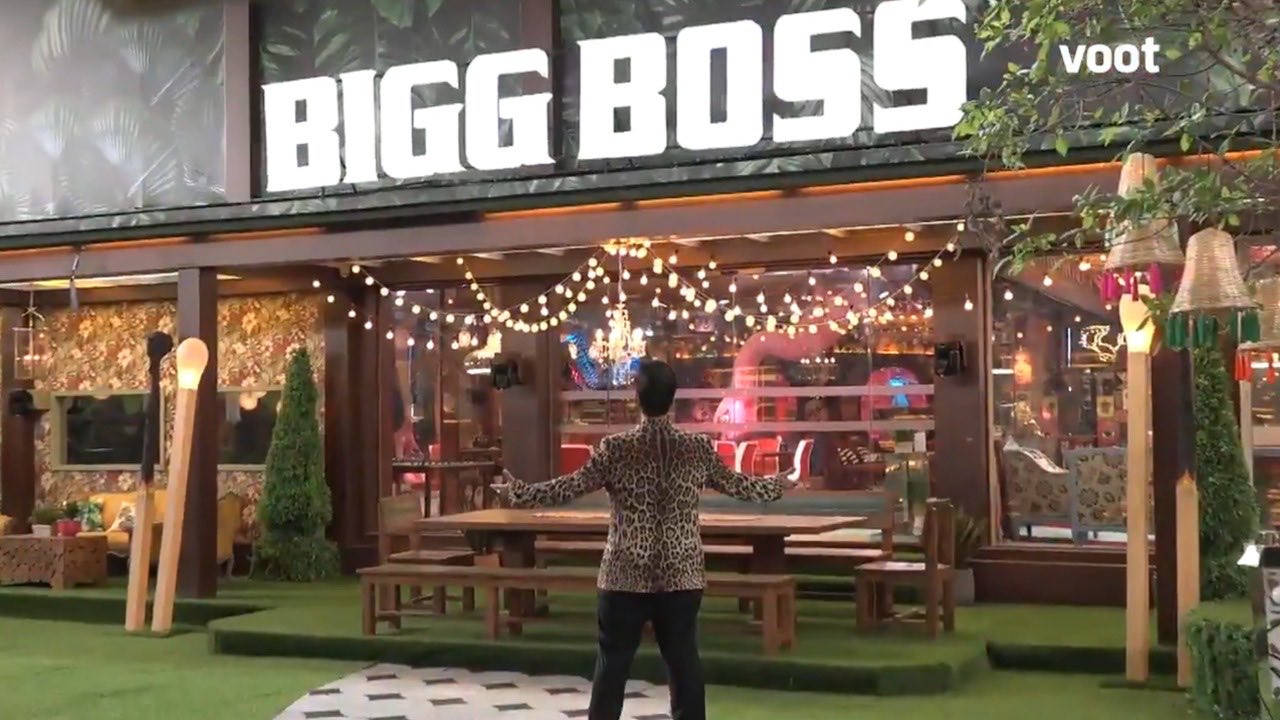 In the show, Salman Khan has been accused many times of being biased towards his favorite contestants. It remains to be seen how Karan Johar will settle the disputes of the contestants without taking sides.