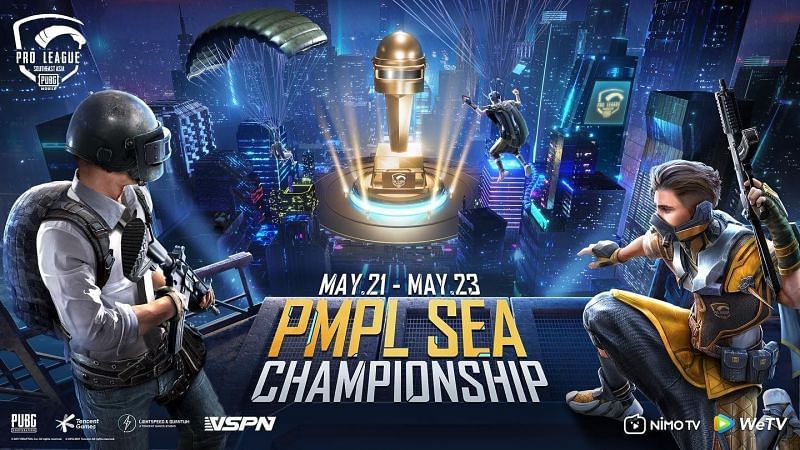 The prestigious tournament is scheduled to be an online affair starting from May 21st, 2021. The event will span a period of 3 days ending on 23rd May, 2021. 16 teams will qualify from various regions in Southeast Asia and compete in the tournament.

Defending Champions Bigetron RA, Valdus the Murder and Faze Clan from Thailand will be some of the teams to look out for as they have been performing quite well in the recent tournaments.

Geek Fam Indonesia and Evos Esports with their recruit and star player Microboy are among the fan favorites.

It would be interesting to see the performance of newly emerged teams such as The Infinity, HVNB, and Dingox MPX.

With the tournament almost 10 days away, teams will look to iron out all the kinks from their team and will aim for the ultimate championship. 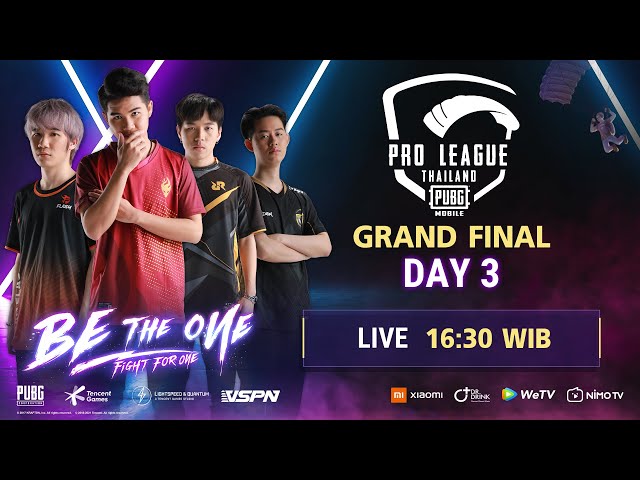