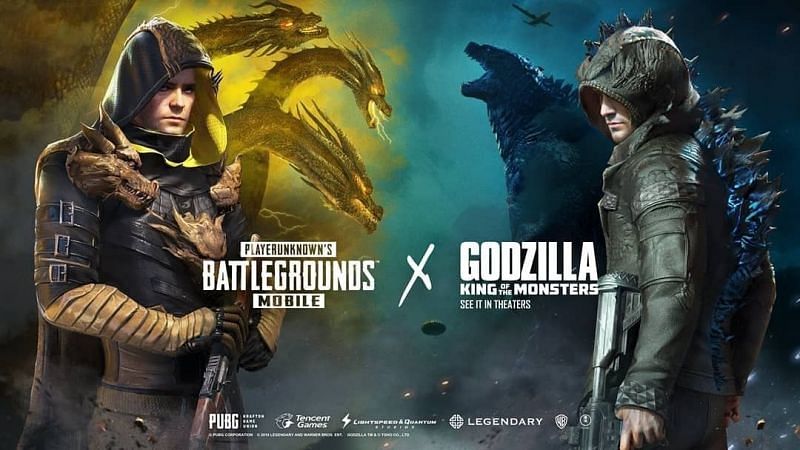 The majority of PUBG Mobile players look forward to the updates that the game brings in. The latest 1.4 update brings some exciting features that will thrill the players. This article talks about everything that has been announced regarding the new update so far.

PUBG Mobile 1.4 Godzilla vs Kong update: Everything we know so far

It was also mentioned in the Discord message that the update will take up to 660 MB on Android devices. When it comes to iOS devices, it will take up a hefty 1.67 GB of storage space.

PUBG Mobile 1.4 update is bringing in a lot of cool features for players to enjoy. They can take a look at the list below to get an idea about what’s in store for them:

See also  Google will be shutting down the ‘Question & Answers’ section in Search on 30 June- Technology News, Technomiz

To learn more about the patch notes, players can read: PUBG Mobile 1.4 update patch notes: List of new features in the latest version

Players who download the latest update usually get rewards. At this time, the developers have encouraged the players to download the new version as soon as possible so that mobile gamers do not have any problem when it comes to matchmaking. The following rewards will be offered to players who upgraded to PUBG Mobile between May 11 and May 16: