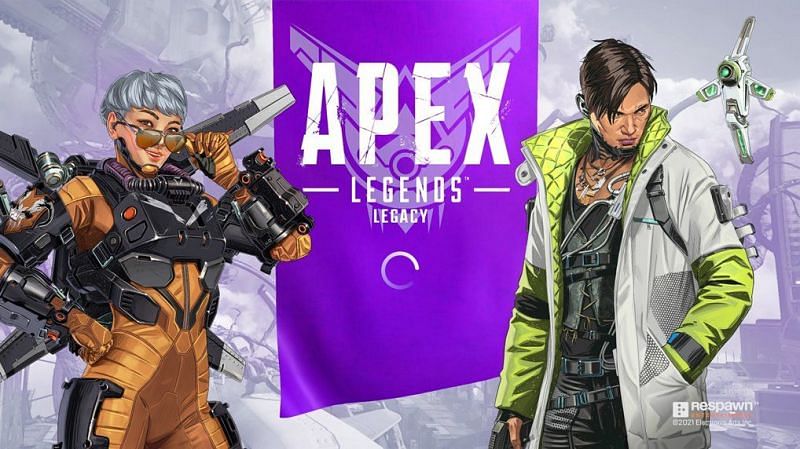 Potential fixes for the infinite loading screen issue in Season 9

Apex Legends Season 9 Legacy is off to a rocky start as many players have been facing connectivity issues in the game.

From the infinite “Retrieving Matchmaking List” bug to the frustrating error code 103, players can’t seem to get beyond the Apex Legends splash screen whatsoever.

Here’s a breakdown of EA’s error code 103, why it happens and a few potential fixes for players looking to get into the game ASAP. 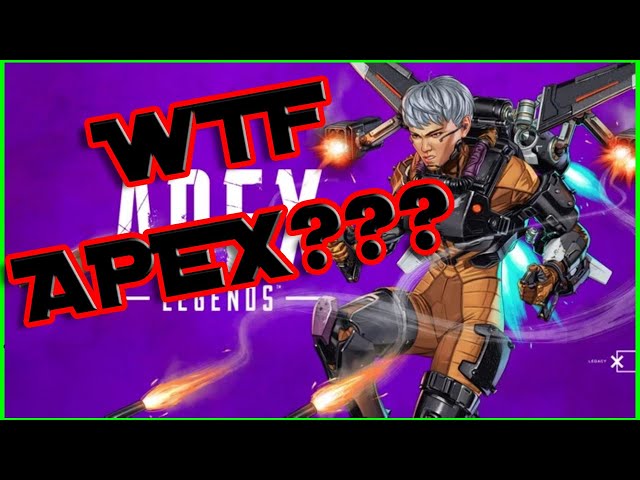 While some Apex Legends players are able to enter the game, others are having connectivity issues due to either server downtime or a code 103 login error.

EA’s Code 103 has less to do with Apex Legends servers. It is more closely related to players’ EA accounts and the inability of the servers to validate their details. This can be caused by:

Unfortunately, players who are looking to fix the Apex Legends Code 103 issue for themselves have limited avenues to fix the problem as its roots are mainly server-side.

Here are a few quick fixes that players can try to varying success:

With Apex Legends Season 9 Legacy launching to unparalleled hype, its servers almost instantly went down at launch, with players unable to get into the game for hours on end.

Regardless of the platform, players were either locked out by EA’s error code 103 or hit by the ‘Retrieving Matchmaking List’ bug that gatekept them from even entering the lobby.

The lucky few who managed to get in found that they couldn’t use any Legends aside from the ones in the top row of the selection screen. They also discovered that their inventory access was locked.

After nearly a week of sporadic downtime, Apex Legends Season 9 still hasn’t found a fix for players facing connectivity issues. Here’s hoping that Respawn will issue a patch in the coming days to mitigate the connectivity issues that players have been facing.