Kareena Kapoor’s book on pregnancy ‘Kareena Kapoor Khan’s Pregnancy Bible: The Ultimate Manual for Moms-To-Be’ has become available for fans. He has co-authored this book with Aditi Shah Bhimjyani. In the book, he has told about the changes in the body at each stage of pregnancy and after delivery. Kareena has also shared her experience in this. 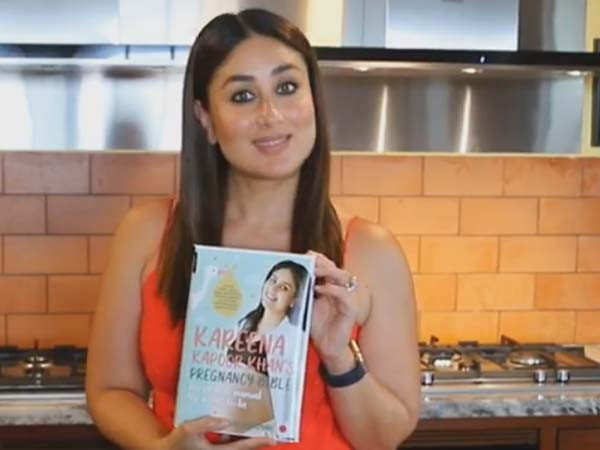 On the work front, after delivery, Kareena Kapoor is currently resting. She will soon be seen in the film Lal Singh Chaddha opposite Aamir Khan. Apart from this, she will work in Karan Johar’s film Takht.