Birthday: Arbaaz Khan is the owner of crores of net worth, has gifted a flat of three crores to his girlfriend

Mumbai. Arbaaz Khan is celebrating his birthday on 4th August. Arbaaz Khan made his debut in Bollywood with the film Daar. He got the Filmfare Best Villain Award in the very first film. After this he appeared in films like Pyaar Kiya To Darna Kya, Garv Pride & Honor, Hello Brother, Dabangg. Arbaza’s career was not as successful as that of her brother Salman. In most of the films, he appeared in supporting role with Salman.

Arbaaz Khan may not be successful in his career but today he is the owner of crores of net worth. According to the report of Starsageinfo.com, Arbaaz Khan’s net worth is US $ 73 million. Apart from films, Arbaaz’s earnings come from brand endorsements and hosting TV shows. Apart from being an actor, Arbaaz is also a director. He directed Dabangg 2. He also has a production house named Arbaaz Khan Productions. 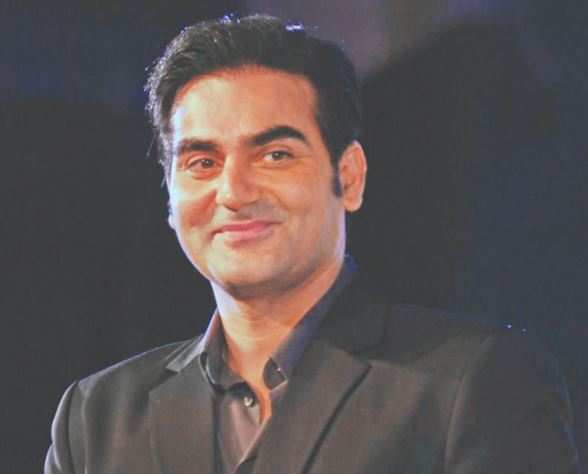 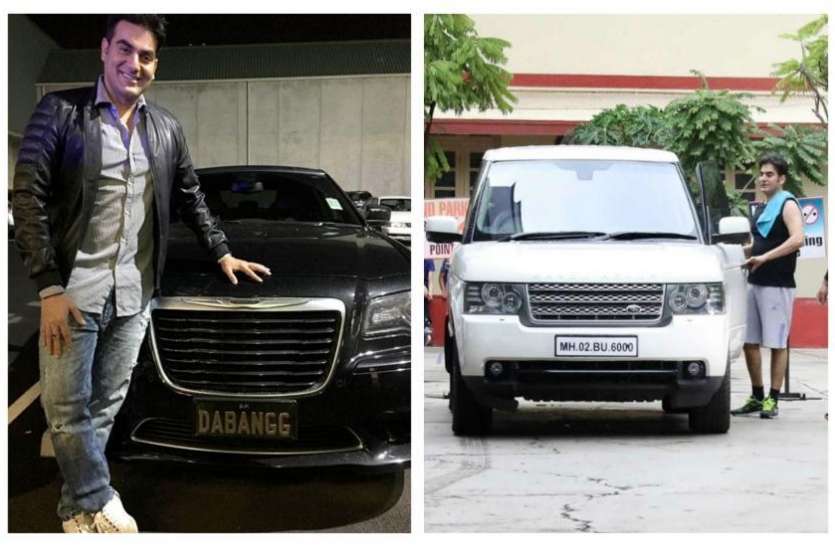 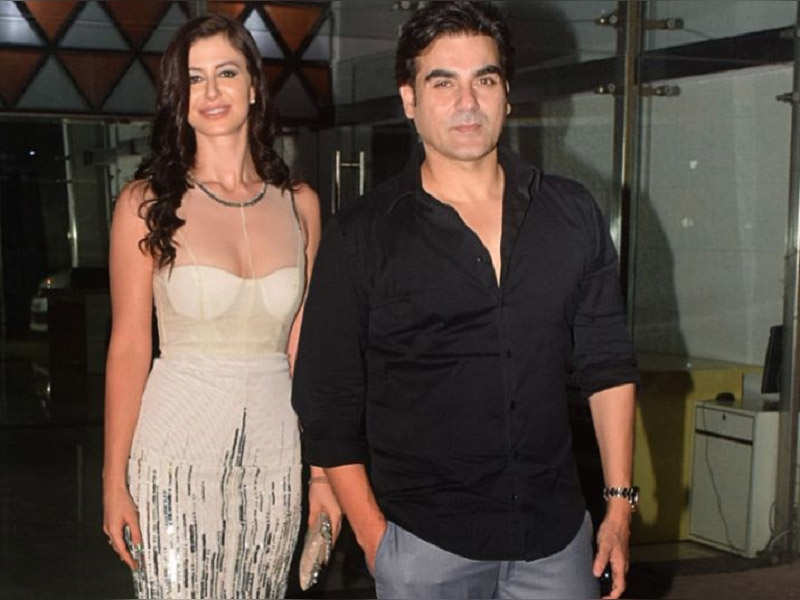 Arbaaz Khan divorced his first wife Malaika Arora in the year 2017. It was one of the most expensive divorces in Bollywood. Arbaaz had given Malaika Rs 15 crore as an alimony.