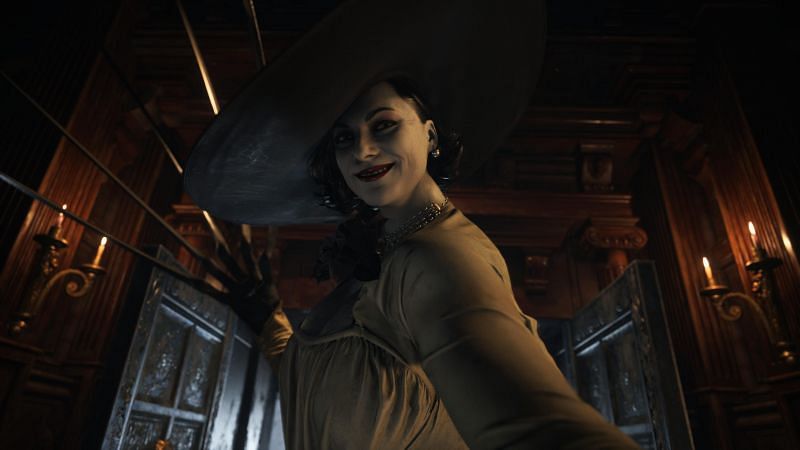 Lady Dimitrescu is one of the first bosses that players will come across in Resident Evil Village. She may not be as difficult as the bosses in the later stages but she is definitely challenging at higher difficulties.

Lady Dimitrescu is one of the lords of the village, who also happens to be a vessel for Eva, Mother Miranda’s dead daughter. As mentioned before, the fight does get challenging at times, so here are a few tips players need to take into account in order to make the fight simpler. 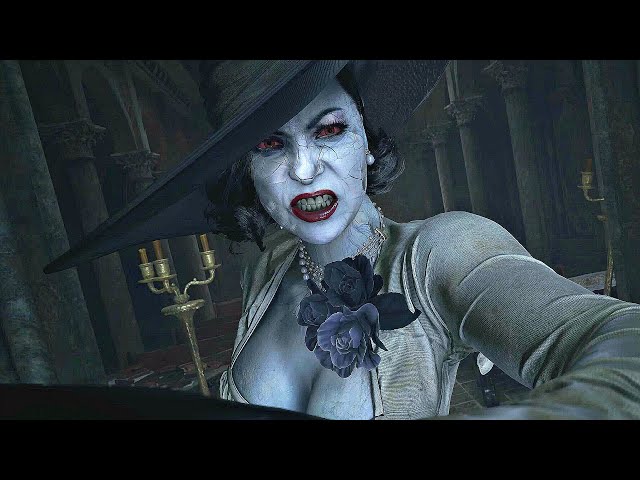 There are two stages to the Lady Dimitrescu boss fight. As part of the game, players will have to acquire a dagger and stab her with it. This action doesn’t kill her, but it does end up triggering the boss fight.

The first stage involves players fighting with a humongous multi-winged monster. The second stage, on the other hand, involves an angrier Lady Dimitrescu.

Before the fight, players need to make sure that they have enough ammo with them. Shotguns are also an important weapon that players should consider carrying for this boss fight in Resident Evil Village.

The first phase of the fight occurs on the ramparts of the castle. Players can run around the area to prevent being struck by Lady Dimitrescu in Resident Evil Village. She has a small human-like part that protrudes out. This is where the players need to land their bullets in order to weaken her. Sniper rifles for long range gunfights are also recommended. 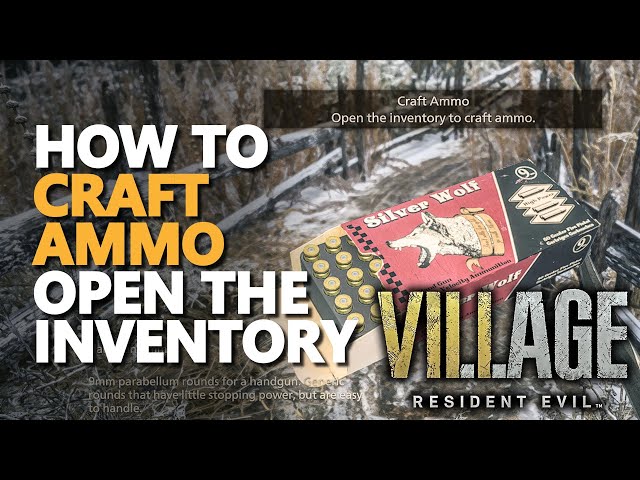 After players manage to get rid of a good amount of her health, Lady Dimitrescu will corner the players at a spire. Here’s where players need to switch to their shotguns and land as many hits as they can on her human-like area. Players will also be given a chance to stock up on ammo before entering this second fight. While a shotgun would make things easier, players can use any weapon they wish to in order to beat Lady Dimitrescu in Resident Evil Village.