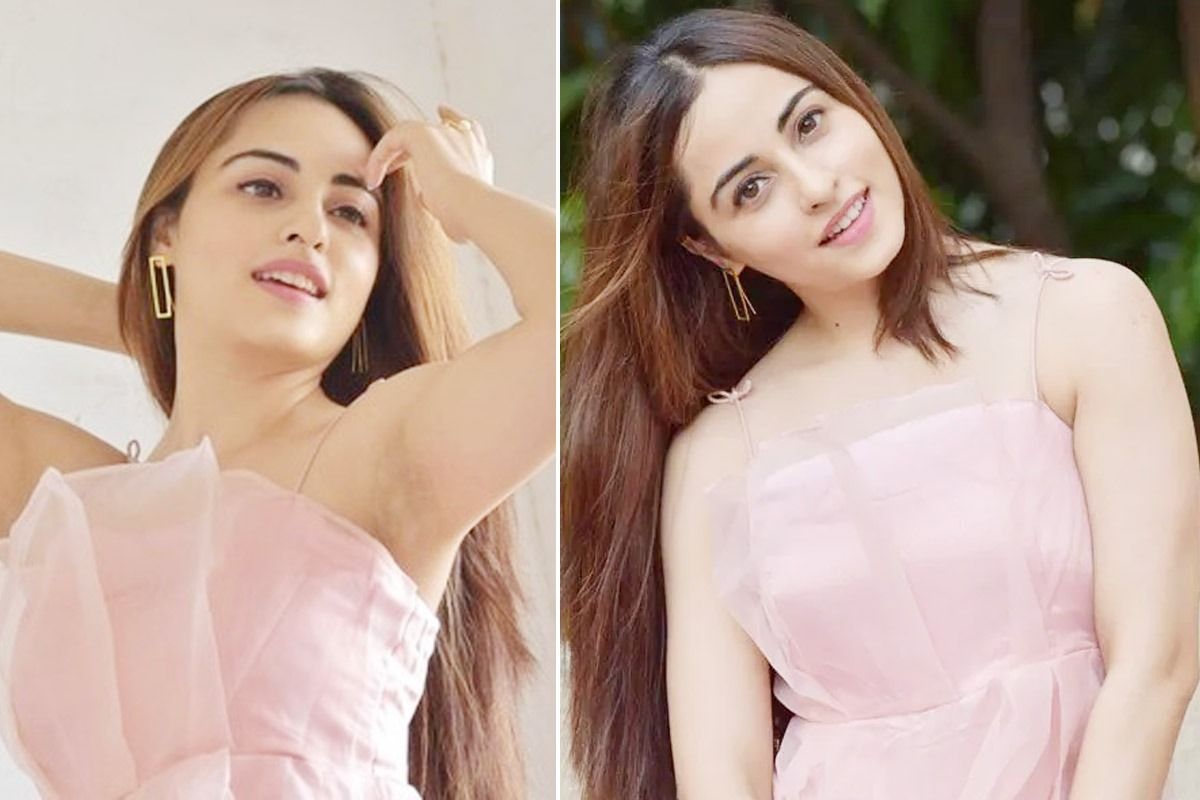 Mumbai: Ekta Kapoor’s popular supernatural daily soap Naagin is all set to make a comeback on the television screens soon with its season 6. Now, as per the latest Koimoi report, the casting process for the upcoming season is underway. It also stated that auditions are being conducted behind the curtains and the team has come up with an amazing cast. If reports are to be believed, Nazar fame Niyati Fatnani, who essayed the role of Piya, has made the cut and is likely to be seen as the lead actor in the popular franchise. Also Read – Ekta Kapoor Shares An Ode To Bade Acche Lagte Hai That Celebrates ‘Mature Love’ | WATCH

In Nazar, Niyati played the role of Piya who had special powers as she was a blessed godchild. She has also portrayed the role of Naagin in the Gul Khan’s show. The show also starred Harsh Rajput and Monalisa. Also Read – Broken But Beautiful 3 Teaser: Sidharth Shukla’s ‘Kabir Singh’ Avatar Rules Hearts Again

Last year, Naagin 5 made a smashing comeback on Indian television with Hina Khan, Dheeraj Dhoopar, and Mohit Malhotra acing the first few episodes of the season. After a couple of episodes, the show was taken over by Surbhi Chandna, Mohit Sehgal, and Sharad Malhotra. Fans loved the chemistry of Surbhi and Sharad. The show was followed up by Kuch Toh Hai – Naagin Ek Naye Rang Mein, starring Harsh Rajput and Krishna Mukherjee in the lead roles. Also Read – Parth Samthaan Breaks Silence on Kasautii Zindagii Kay Going Off-Air Because of His Exit, Says ‘Apologised to Ekta’

In Naagin 4, Nia Sharma, Jasmin Bhasin, and Reshami Desai created a buzz with their respective roles. Surbhi Jyoti starred in Naagin 3 in the role of Bela, a shape-shifting snake aka naagin. It ran for seven months and also featured Arjun Bijlani, Adaa Khan, and Sudha Chandran in pivotal roles. The first season of the show premiered in the year 2015 with Mouni Roy in the lead.