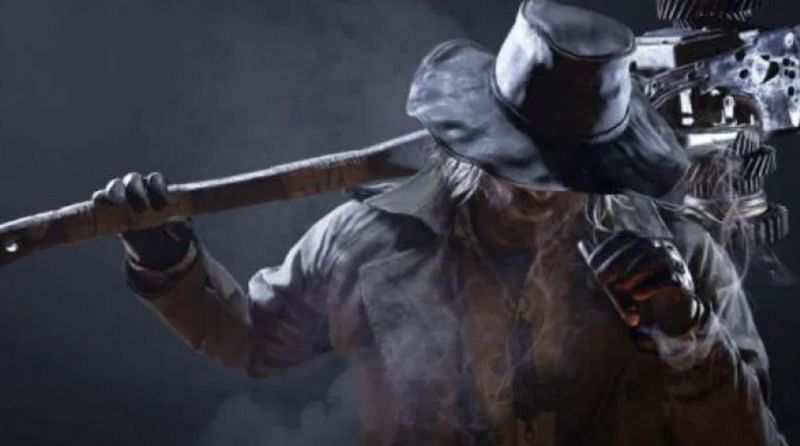 Who is Karl Heisenberg and how is he important?

Resident Evil Village is full of interesting and immersive characters throughout the game, one of which is Lord Karl Heisenberg.

Though every character plays an important part, Karl Heisenberg is unique in that he was very different from the other head lieutenants.

Karl Heisenberg was one of the many children who were kidnapped at a young age and exposed to the Cadou parasite, going through several experiments to later serve Mother Miranda. Of course, he then becomes a head lieutenant for her, alongside other major heads such as Lady Dimitrescu, Donna Beneviento, and Salvatore Moreau.

The next resident evil game/DLC needs to bring my man Karl Heisenberg back. There’s already a possibility he survived the boss fight in itself and he (IMO) carried the game- he had such a unique and fun personality, it was such a treat every time he appeared. pic.twitter.com/UzgUBd5yIT

Though all major heads are true and loyal to Miranda, Karl Heisenberg is the only one to hold a grudge and rebel against her. In the Resident Evil Village story, Karl was the only one who planned to create a rebellion against Miranda, using Rosemary’s essence to defeat her.

Karl Heisenberg is probably my favourite Resident Evil villain thus far, he seems to know more than he’s letting on followed by his own twisted humour and unique character that really divides him from the other 3 lords. #ResidentEvilVillage pic.twitter.com/TP4ZbiIB9I

Karl Heisenberg is important to the Resident Evil Village story as he was extremely close to having Ethan turn and join his rebellion. Karl, though an antagonist for Ethan, was willing to part ways and team up to end Miranda once and for all, giving Ethan some hope in the Village.

It would have led to an alternate story for Ethan, one that could have led to much more danger than the Village itself. Some major fans of the game speculate and hope for a DLC in which Karl Heisenberg comes back to the game for revenge, or at least just for an extended amount of time.