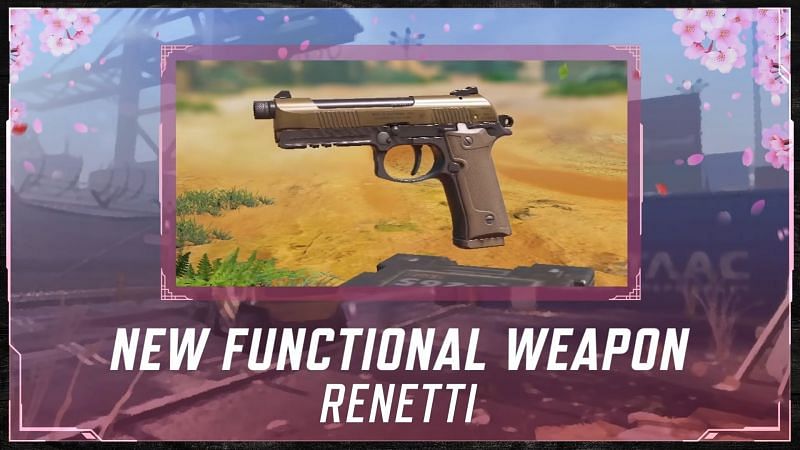 How to unlock the Renetti Pistol

COD Mobile Season 3 saw another week full of new events and mode additions as many new features arrived in-game. Renetti, a much-awaited secondary weapon, is one of the latest additions to COD Mobile. Players can procure the new weapon just by grinding it out during the seasonal event ‘Quick Hands.’

All of the event’s missions are Pistol-oriented and can be completed one by one. Not concurrently. This article will discuss details about the ‘Quick Hands’ seasonal event in COD Mobile. 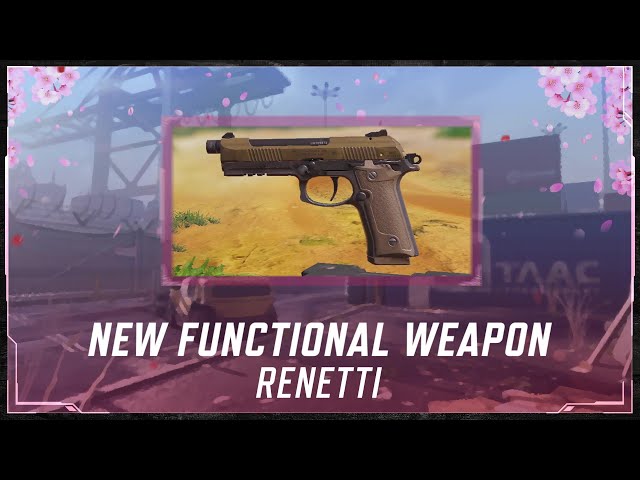 The event features seven missions, with each serving as a level-up to the preceding one. As the players succeed in completing each task, they can unlock unique rewards with some Battle Pass XP.

Mission 4: Kill 30 enemies with any MW-11 equipped with FMJ Perk and four other Attachments (FMJ is added to the gunsmith menu)

Mission 7: Win seven MP Matches with any J358 equipped (J358 must be equipped in-hand at the end of the match)

Tips and tricks to complete the ‘Quick Hands’ event 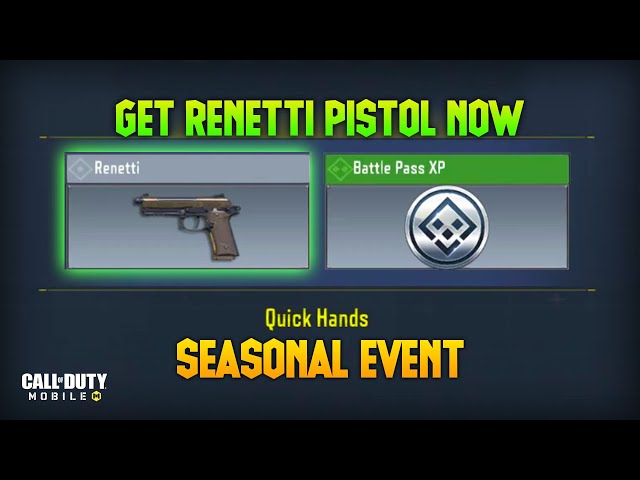 Along with the new functional weapon Renetti Pistol, a Legendary blueprint for the same was also introduced in COD Mobile as part of the new Legendary Draw ‘Forged Steel Draw.’ The following is a gameplay video of Legendary Renetti – Metal Phantom from famous YouTuber ‘Yanrique’: 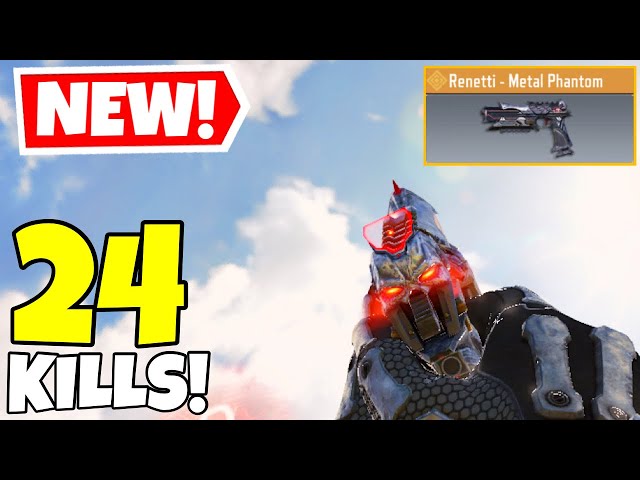