Birthday: Once 33 films flopped, today Mithun Chakraborty is the owner of crores of properties including luxury hotels

Mithun Chakraborty’s real name was Gaurang Chakraborty. Coming to films, he did an acting course from the Pune Film Institute. He started his career with the 1976 film Mrigaya. Mithun Chakraborty had once joined the Naxalite movement. However, he lost his only brother in an accident. After this he realized the family responsibility and returned back to the family. 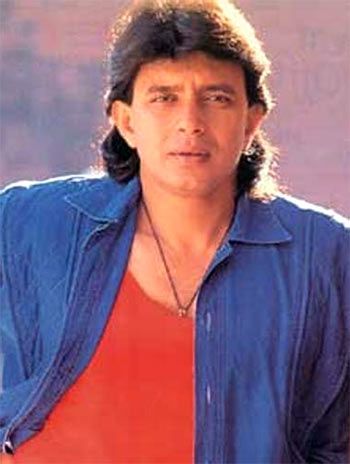 flopped 33 film
The 90s were full of struggles for Mithun Chakraborty. From 1993 to 1998, about 33 of his films were flops. Despite this, he had signed 12 films. Mithun Chakraborty’s second innings started during the year 2004-2005. During this time he has worked in films like Veer, Luck, Golmaal 3, Housefull 2, Khiladi 786, Kick. Apart from this, he judged many reality shows. 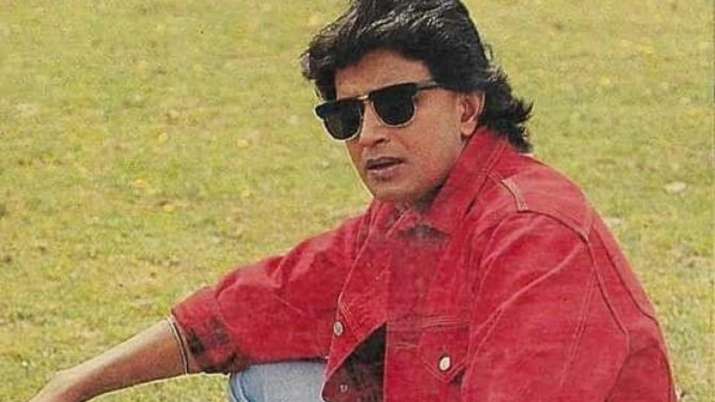 6 celebs who rose from poverty to fame and wealth, from Raj Kundra to Rajinikanth and Nawazuddin Siddiqui