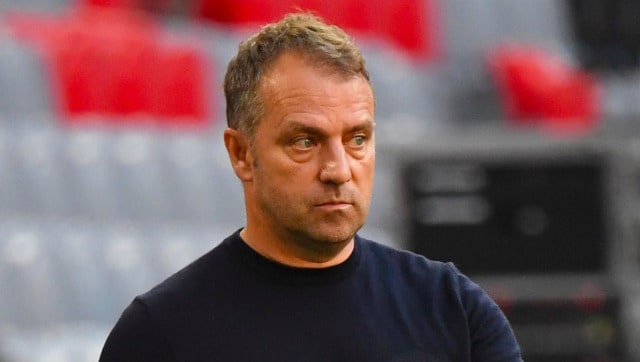 Flick, who has a contract with the club to 2023, said he told the team he had informed the club of his wish to leave. 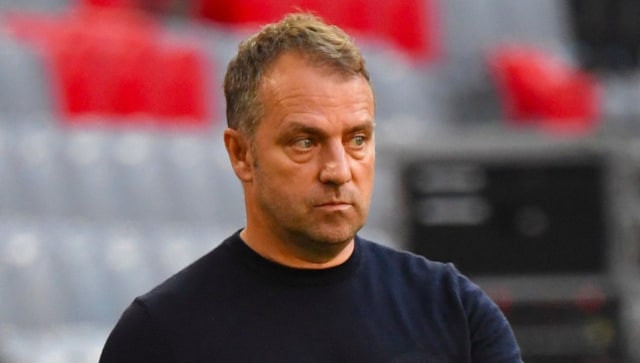 Munich: Bayern Munich coach Hansi Flick wants to leave the Bavarian powerhouse at the end of the season.

Flick, who has a contract with the club to 2023, said he told the team he had informed the club of his wish to leave.

“It was important that the team heard it from me,” said Flick, whose side was knocked out of the Champions League by Paris Saint-Germain in the quarter-finals on Tuesday. “I am absolutely convinced in this team,” he said.

Flick has been linked with the Germany coaching position, which will be vacant after Joachim Loew steps down after this summer’s European Championship. Flick was previously Loew’s assistant from 2006 to 2014.

Flick was assistant to Niko Kovac until he took over as Bayern coach when Kovac was fired in November 2019. He led the team to a Bundesliga, German Cup and Champions League treble in his first season in charge.

The Bundesliga is the only trophy Bayern can win this season. Saturday’s win over Wolfsburg stretched its lead to seven points with five games remaining.