SK Sabir Boss and Romeo Gamer are a few admired and well-known content creators in the Indian Free Fire community. The former has 3.93 million subscribers, while the latter has recently surpassed the 2 million mark.

Both are reputed for their incredible gameplay and exceptional in-game skills. This article compares the stats of both the players in Garena Free Fire.

Lastly, he has played three solo matches and has 13 kills and three headshots. He has maintained a K/D ratio of 4.33 and a headshot percentage of 23.08%. 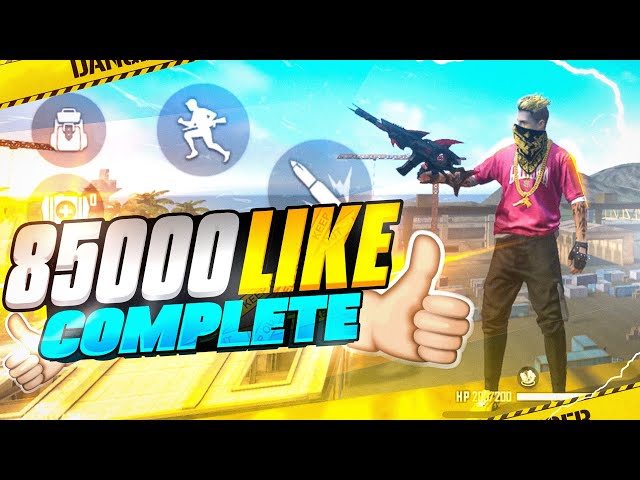 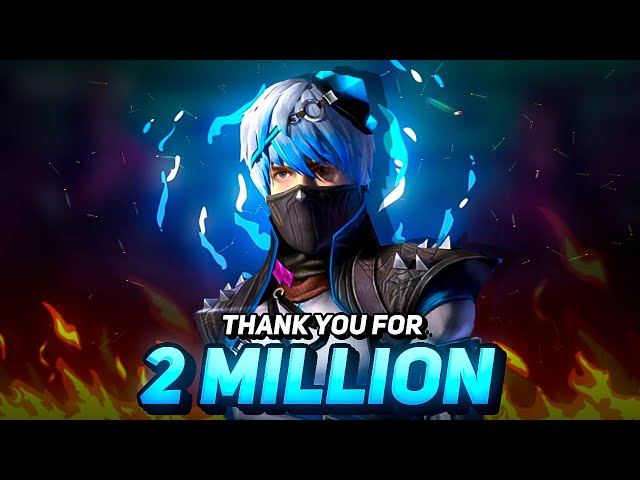 Romeo Gamer has the edge over his counterpart in solo games.

The stats of ranked solo matches cannot be evaluated since SK Sabir Boss hasn’t featured in many of these matches. Romeo Gamer has the lead in ranked squad matches. SK Sabir Boss has a superior win rate and K/D ratio in duo games as the former has a better headshot ratio.