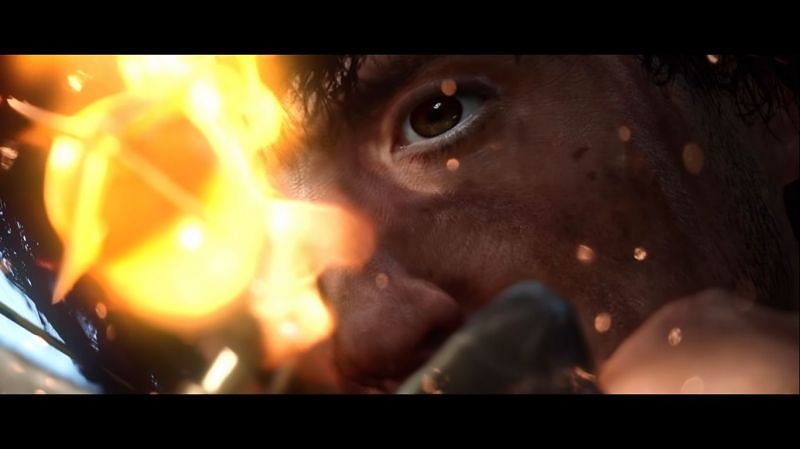 Activision recently released a trailer for COD Mobile revealing Sylvester Stallone’s Rambo coming to the game on May 20th 2021.

COD Mobile Season 3 has been successful on every front so far. Fans and players are loving all the new inclusions like Legendary Mace, PP19-Bizon, and the Renetti Pistol from Warzone. Rambo’s inclusion in COD Mobile will most definitely make Season 3 one of the best seasons of all time.

A new event is coming to the game, and its codenamed “Become war.” The trailer also revealed several other elements, including a new rainforest biome and a classic Rambo bow and arrow. However, there is no confirmation whether any new weapons or maps will be added to COD Mobile Season 3.

In light of this recent announcement from Activision, this article will discuss the “Become War” event and highlight Sylvester Stallone’s Rambo in COD Mobile Season 3. 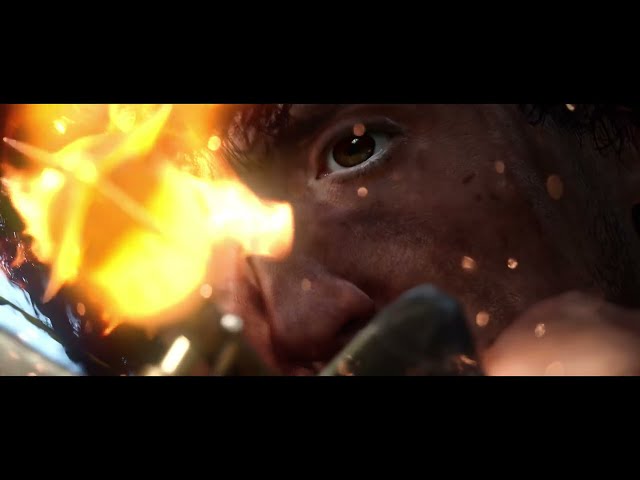 The official Tweet from Activision mentions that Sylvester Stallone’s Rambo will arrive in COD Mobile Season 3 on May 20th, 2021. The trailer also featured a first look at the new Rambo skin. Players can’t wait to purchase this new Rambo outfit, although there is no confirmation whether it will arrive as a Lucky Draw or in a bundle.

Following the announcement, numerous content creators, pros and fans commented on the post with their appreciation. Including Rambo in COD Mobile, Season 3 will definitely appeal to a larger audience as he is one of the most iconic movie characters of all time. 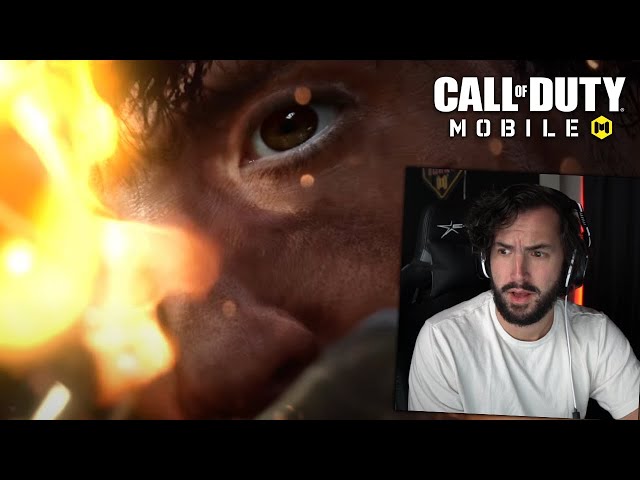 Popular YouTuber NYSL Bobby mentioned that Rambo is coming to all three Call Of Duty titles: Call Of Duty Black Ops Cold War, Warzone and COD Mobile. He pointed out that it is amazing to see Activision adding new content like this to COD Mobile.

The collaboration brings Rambo to COD Mobile and he will go toe to toe with other gaming titles like PUBG Mobile, who recently announced their collaboration with Godzilla and King Kong.

I should’ve said the trailer was by cw not cod mobile, cod mobile will get rambo just not completely what’s seen in the trailer.
Prime example, that bow

The official trailer also features Rambo’s iconic fire-bow, and fans are speculating that this might become an actual in-game weapon. Even popular titles like Fortnite and Apex Legends have added bows as weapons in their current seasons. This indicates that Activision might do the same to keep up with the trend.

I love to use bow, I used to snipe in COD Mobile and I quickscope the enemies in the head lmao

Sniper enthusiasts can expect that if a bow is added to COD Mobile then it would be similar to the Sparrow Operator skill. However, there is no official confirmation on whether this weapon is coming in Season 3.

Rambo will arrive in COD Mobile in ten days, and only time will tell if he will come with an arsenal of new weapons in Season 3.