Daughter Aaliyah asked Anuraag Kashyap the question- ‘What will be the reaction on my pregnancy?’ got this answer 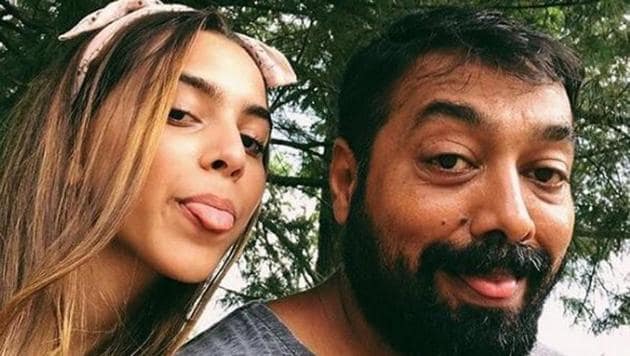 Whatever the decision is, I will be with you
Alia Kashyap, after hearing her father’s answer, asks him the next question, ‘What will you expect from me and what will you say?’ On this Anurag says, ‘Your choice will decide whether I accept it or not, but I will definitely tell you that you will have to pay a price for it. However, whatever the decision is after that, I will still be with you.’

question asked about boyfriend
Alia Kashyap is dating Shane George these days. During the conversation with the father, Alia also questioned her boyfriend. To this Anurag said that he likes Shane.

Anurag Kashyap further says, ‘I trust your choice of friends and especially boys. Shane is a good boy. He is very spiritual, very calm. He has all the qualities that men of 40 years do not have. He is also good when it comes to being in difficult situations.