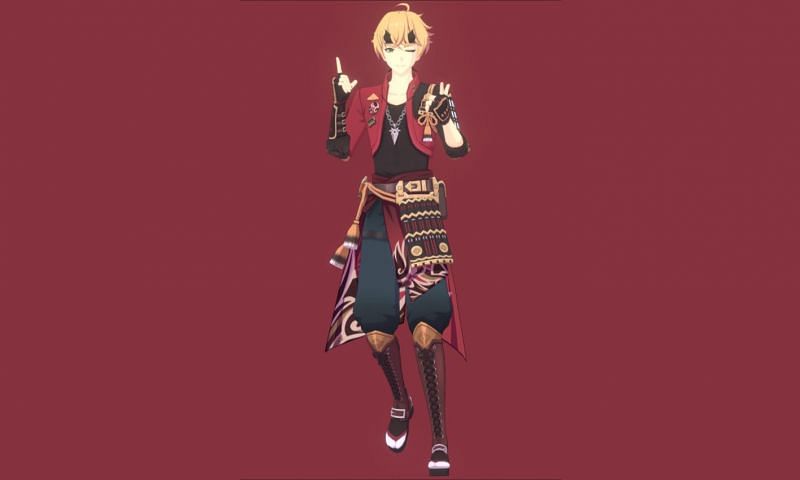 Everything known about Mimi, Tohma and Yoimiya so far

Genshin Impact leaks have revealed a lot of new characters for players to look forward to, and while some leaks show characters while they are still in their early stages, these leaks always generate hype in the community.

Leakers have extracted as much information as possible about Mimi, Tohma and Yoimiya, giving players a possible view of what these characters could be like when they are released. Players can read more about these leaked characters here.

Genshin Impact leaks: Everything known about Mimi, Tohma, and Yoimiya

These Genshin Impact leaks mostly focus on the data found in game files, leaving players with little visual information. Still, leakers have provided a surprising amount of info on these upcoming characters, and players can learn about each of them here.

Mimi is a leaked Hydro character in Genshin Impact, and she has had her model in the files since around Genshin Impact 1.2. Players still don’t know much about her, but it is speculated that she will be a part of Inazuma in the future. With not many Hydro characters in the game, Mimi’s release will definitely help fill the roster of Genshin Impact characters. Players may also run into Mimi in the new Archipelago Islands update, as she does have an attire fitting of the summer expansion.

There is very little information about Tohma, other than his appearance in the lore of Genshin Impact as Ayaka’s possible assistant or friend. She calls on him for help in several voicelines in many different scenarios, and it is likely that he will have ties with the royal family of Inazuma.

It is speculated that he will have a polearm as his weapon, and as a Pyro element character, it is likely that this will leave him as a 4-star character, as Hu Tao has already taken the 5-star role. Players will have to wait for more information on this interesting character, but with Inazuma on the horizon it is likely to be released soon.

Information on Yoimiya is scarce, but new leaks have determined several aspects of her kit and possible appearance. Players can look forward to another powerful bow using character, as Yoimiya wields Pyro vision along with her bow. Apparently, she will feature Pyro infusions into her charged shots, and with previous leaks indicating that she is heavily related to fireworks, players will likely be charging up their shots and releasing explosive AOE damage to their enemies.

Yoimiya will also reportedly have a revealing shrine maiden outfit. Players will just have to wait for a model render leak to have confirmation on this new revelation.

These skills all tie in to her in-lore appearance as Inazuma’s premier fireworks handler. Ayaka Kamisato describes Yoimiya as someone who can create incredible firework displays, but that she has a tendency to go overboard, as the fire department is often called after her shows. Players can definitely look forward to an explosive character when Yoimiya releases in Genshin Impact.

These three Inazuma characters are likely to become more and more relevant as the summer approaches. Players will not have to wait much longer for information on the new region of Genshin Impact.