Android’s growing popularity has encouraged plenty of applications to cross billions of installations on the Play Store. Facebook Messenger has become the fourteenth app in the world to reach 5 billion downloads on Google Play Store. The updated “Installs” of Messenger was first spotted by Android Police.

The Messenger follows the suit of most downloads after the Facebook app (2019) and WhatsApp (2020). It has become the fourteenth app to cross the five billion mark on Google Play, following YouTube, Google Maps, and Gmail. The app also continues Facebook’s legacy as the only company besides Google to have an app with the greatest number of downloads. 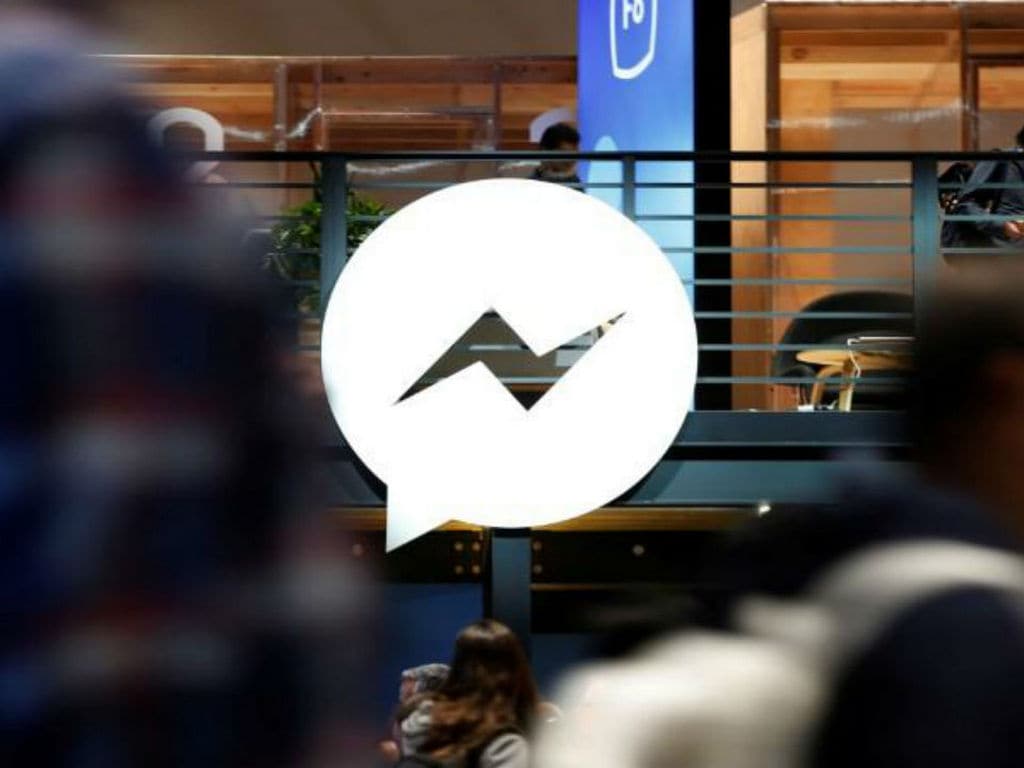 In 2016, Facebook celebrated the 1 billion download mark and shared a congratulatory note on its official blog which stated, “We are announcing that more than 1 billion people now use Facebook Messenger every month, making Messenger one of only a handful of apps worldwide that touch so many lives”.

Facebook has been working to strengthen its communication platforms by building a cross-platform backend to allow Facebook, WhatsApp, and Messenger to work together. While WhatsApp already has an end-to-end encryption feature to keep the chats safe, Messenger and Instagram are yet to implement this feature. The company recently said that this feature is likely to arrive in early 2022 until fully end-to-end encrypted messaging could be available on Facebook’s services.

Even as users become more concerned about social media privacy, this milestone is a reminder that apps like Signal and Telegram still have a lot more to do to reach Messenger’s popularity.