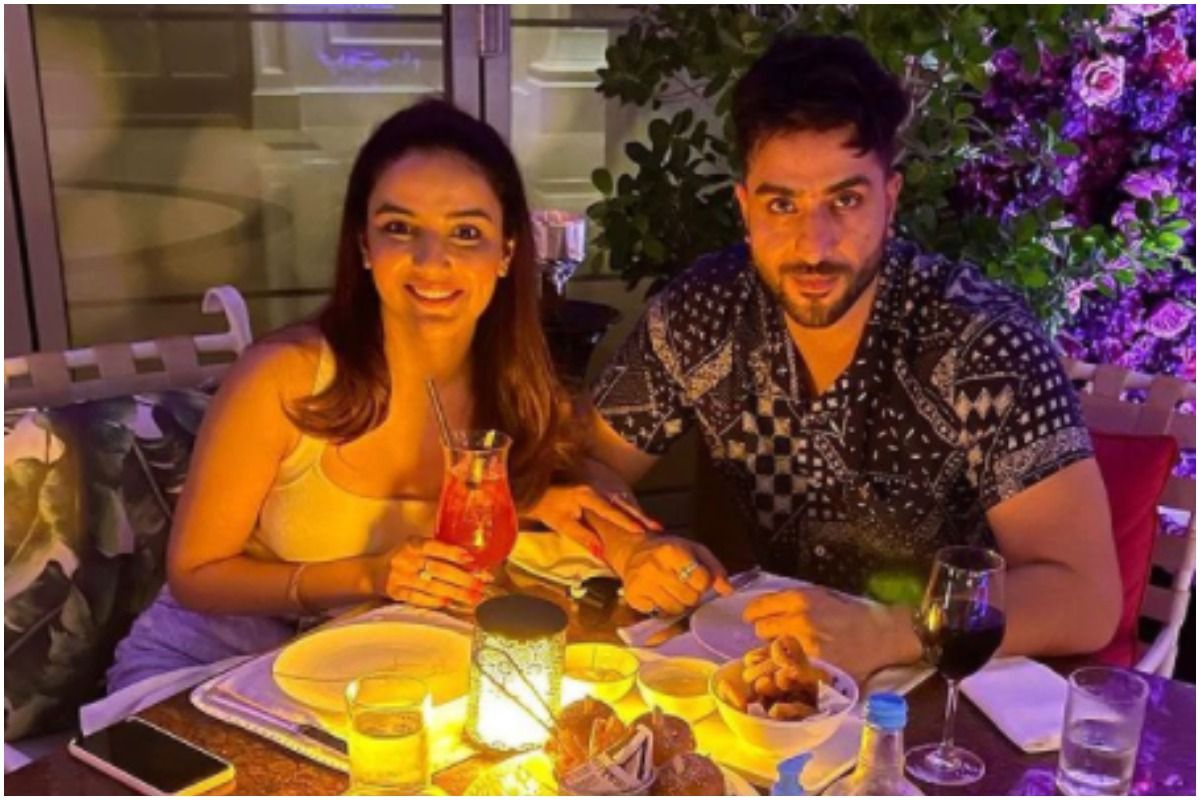 Mumbai: Jasmin Bhasin and Aly Goni are one of the much-loved couples in the country. The duo never fails to share several updates with their fans. However, they kept it a secret that they both were tested positive for coronavirus last month. Also Read – Jasmin Bhasin Is Missing Candle Light Dinner Date With Aly Goni, Shares This Throwback Picture

Jasmin Bhasin has now confirmed that the couple got infected while they were in Jammu last month and that now they are completely fine. In a conversation with The Times of India, a source close to the couple revealed, “Jasmin and Aly tested positive within a gap of just a few days from each other. They quarantined themselves and tested negative a week later. They tried to stay as positive as they could during the recovery phase.” The same has been confirmed by Jasmin too. Also Read – Jasmin Bhasin on Dealing With Suicidal Thoughts, ‘You Need to Accept Yourself The Way You Are’

Jasmin and Aly visited the latter’s house in Jammu last month. Back then, during the Ramadan month, Jasmin was also seen preparing Iftaari for Aly’s family. A video of the same was shared on social media by Aly’s brother. It showed Aly giving instructions for preparing the meal, and also enjoying a cute moment with Jasmin while his family members support him in the act. Also Read – Jasmin Bhasin’s Old Father ‘Runs’ to Get Medical Care For Her Mom, Actor Says She’s ‘Heartbroken’

Jasmin and Aly confessed their love for each other in the Bigg Boss 14 house. Even outside the Bigg Boss house, the duo has been spotted together several times whether it is for shopping or for dinner dates. The duo also featured in several songs together including Tony Kakkar’s Tera Suit and Vishal Mishra’s Tu Bhi Sataya Jayega.

Coronavirus pandemic has hit the television and Bollywood industry hard. Several actors have been tested positive so far including Rupali Ganguly, Amar Upadhyay, Monalisa, Neil Bhatt, Nikki Tamboli among others.