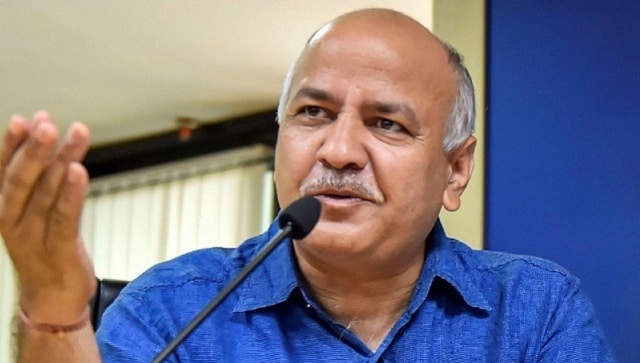 At least six Delhi hospitals have run out of liquid medical oxygen, as per a letter written by Delhi deputy chief minister Manish Sisodia to Union health minister Harsh Vardhan on Thursday.

Here is the full list of hospitals mentioned in the letter:

As per NDTV, the Delhi government had also flagged the same issue within minutes of a Delhi High Court order asking the Centre to ensure that the National Capital receives its full quota of oxygen cylinders for COVID-19

This list of hospitals was attached by the Sisodia in his letter to the Centre.

Two of the six hospitals — Saroj Super Specialty Hospital and Shanti Mukund Hospital — have been flagging their shortage since Thursday morning.

Apart from these two, Tirath Ram Shah Hospital, UK Nursing Home, Rathi Hospital and Santom Hospital were also flagged for running out of oxygen. Meanwhile, just 2.5 hours of oxygen was left at the Holy Family Hospital.

In his letter, Sisodia also alleged that tankers carrying oxygen were not able to reach hospitals in the National Capital as they were being stalled by police and officials in Uttar Pradesh and Haryana.

“Police and senior officials of the administration in Uttar Pradesh and Haryana are stalling the tankers carrying oxygen, delaying the tankers from reaching Delhi hospitals on time,” Sisodia said in the letter.

“I urge you ensure that the oxygen allocated for Delhi by the Centre reaches there without any delay to save lives of the patients,” he added.

The Centre on Thursday directed states to ensure uninterrupted production and supply of medical oxygen and its transport along inter-state borders and said the district magistrate and superintendent of police of the district concerned will be held responsible if there is any violation of its order.

cases and demand for it.