Mumbai. Bollywood actress Mandira Bedi posted on social media for the first time after the death of her husband. At the same time, Saira Banu from the hospital has shared an update about Dilip Kumar’s health. Know today’s big news of Bollywood. 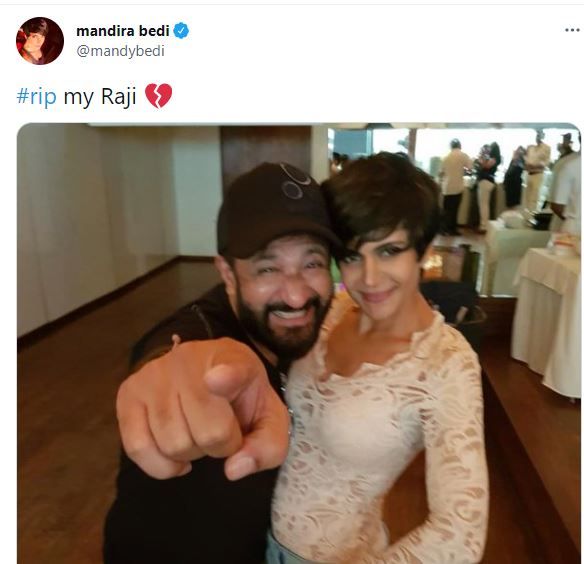 Sonam said – it is good that no one has been found from Bollywood
Bollywood actress Sonam Kapoor married Anand Ahuja in the year 2018. Sonam Kapoor said in an interview, ‘She is lucky that she did not marry anyone in Bollywood. She met a man whose ideologies match with hers. According to Sonam, the worldview of people in Bollywood is very limited. They only know about what is happening in the film industry.

Kangana slams Aamir-Kiran Rao
Kangana Ranaut has targeted Aamir Khan and Kiran Rao. Kangana wrote in her Insta story, ‘I am more surprised after the divorce of Aamir Khan sir. After all, why children always become Muslim in inter-religious marriage. Why is it that women are unable to remain Hindu after marriage. With the change of time, we should also change this. This is an old and cruel practice. 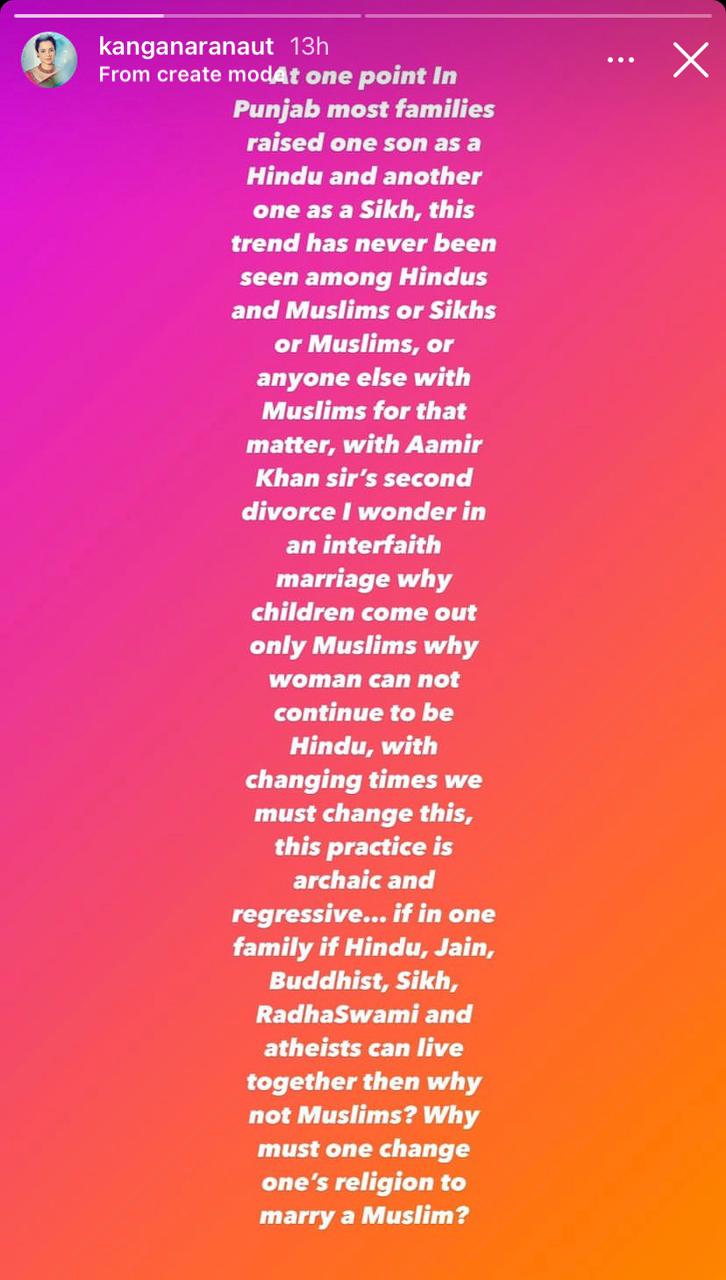 Karan Johar announced
Karan Johar has announced that he is going to return to direction after five years. Karan Johar’s company Dharma Productions has shared a video on social media. With the video, Karan wrote, ‘After five years, Karan Johar is returning to the director’s chair.’