With the announcement of Battlefield 6 around the corner, fans of the series who haven’t had the chance to migrate to current-gen hardware were left slightly concerned. This was because rumors of the much-anticipated title being a current-gen exclusive had also surfaced.

But fans on the PS4 and Xbox One need not worry anymore. Battlefield 6 is confirmed to be releasing on last-gen consoles and current-gen hardware like the PS5 and Xbox Series S/X. 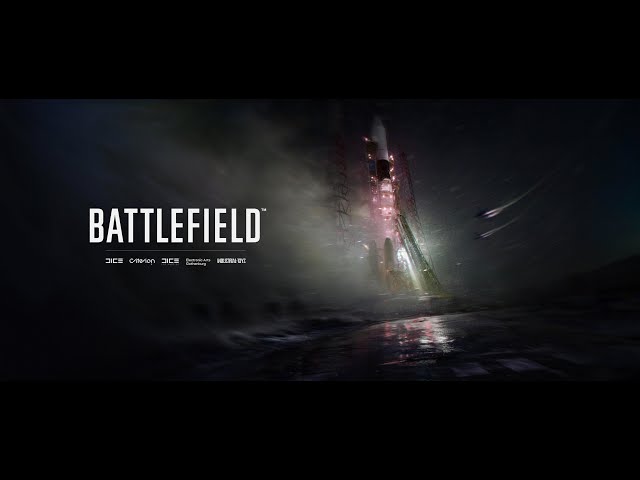 During an earnings call for EA, CEO Andrew Wilson shed some light on Battlefield 6’s launch platforms and confirmed that the game would be arriving on the PS4 and Xbox One.

When asked for clarification regarding earlier statements that Battlefield 6 would be a next-gen focus, Wilson had this to say:

While it seems that Battlefield 6 will be making an appearance on last-gen consoles, the superior experience, as expected, will be on current-gen hardware.

With the ray-tracing capabilities and revolutionary storage technologies onboard the PS5 and Xbox Series X/S, expectations are high for Battlefield 6’s visual fidelity and gameplay depth.

Addressing the concerns that the last-gen console experience could be watered down in comparison, Wilson said:

“I had the great fortune of growing up in this company and building games on multiple generations, and I think when you think about our infrastructure around our Frostbite team, our digital services teams, and our game teams, you have unbelievable experience getting the very best out of the past generation consoles to ensure that even as we move to the next generation, we’re getting more and more out of the old generation platforms, and so those games are going to look great.”

Committed to delivering a quality product between generations, EA affirmed that fans would have a great experience in Battlefield 6, regardless of the platform they choose to play on.

As per recent developments, Battlefield 6 could see a June 2021 reveal.

Also read: Call Of Duty Black Ops Cold War and Warzone to get Rambo Skin and Bow on May 20th