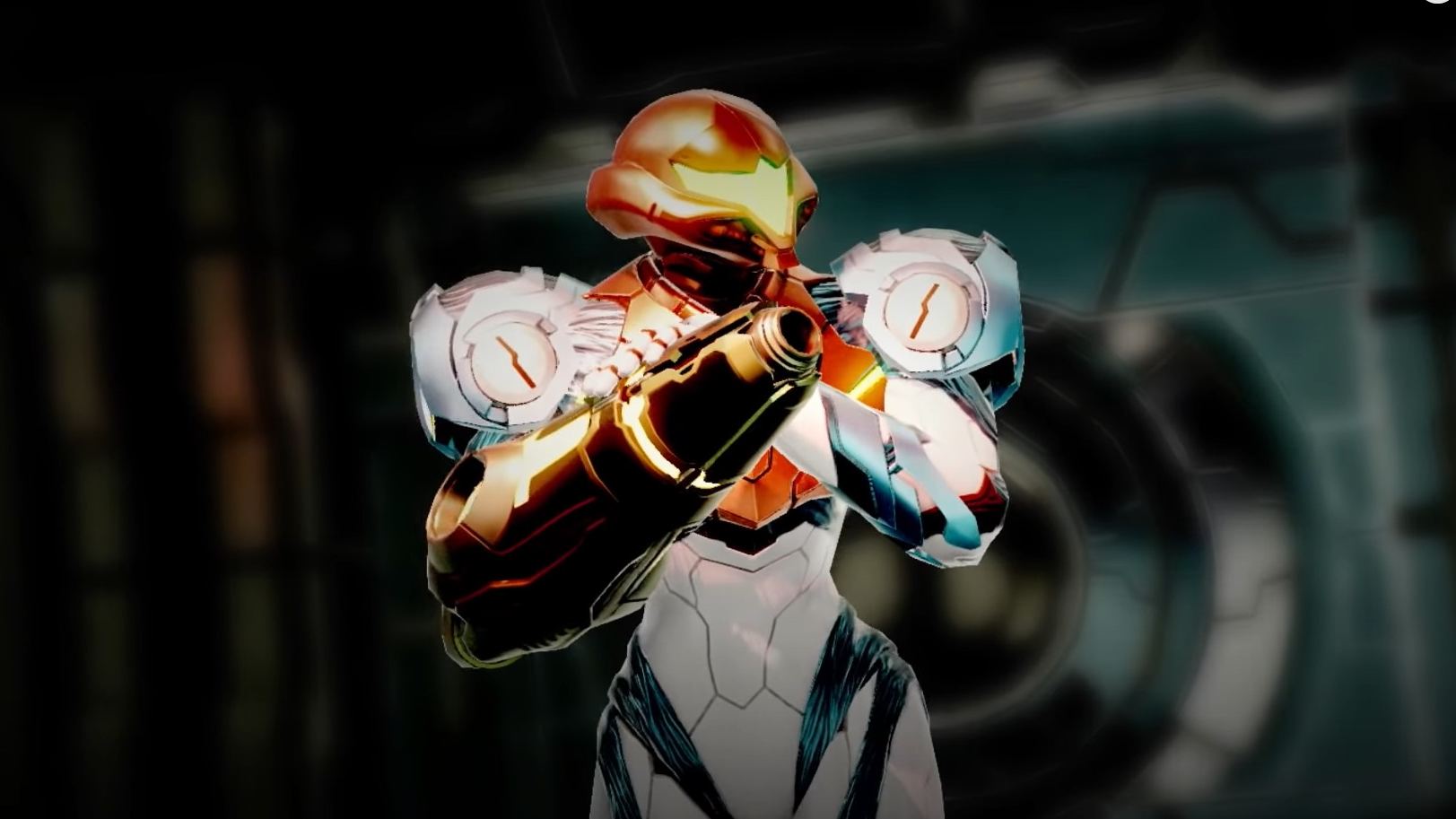 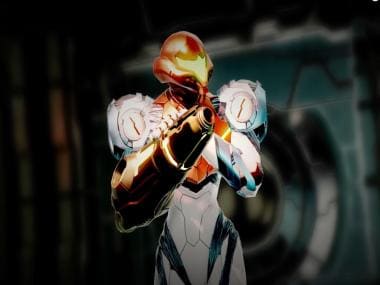 Video game company Nintendo has made some key announcements at E3 2021. During its stream on Tuesday, Nintendo revealed new information and trailers for Tekken’s Kazuya Mishima coming to Super Smash Bros Ultimate, some Life is Strange games, a collection of Danganronpa games, and Shin Megami Tensei 5’s release date, among others. Nintendo announced work is ongoing on Metroid Prime 4. The series’ 2D roots returned in style with Metroid Dread, which is coming to Switch on 8 October.

The new title will also come with a pair of amiibo for Samus and EMMI, a new robot character introduced in the game.

A new Super #SmashBrosUltimate fighter has been revealed! pic.twitter.com/mjyJQwZ2pX

Three games from the Life is Strange franchise will stream on Nintendo Switch soon. A restructured collection of the original games will come to the console later this year and Life is Strange: True Colors will come on 10 September.

On the occasion of the 20th anniversary of the ball-spinning franchise, Nintendo will welcome Super Monkey Ball Banana Mania on 5 October.

Advance Wars 1 + 2 Re-Boot Camp is being rebuilt for Nintendo Switch, which clubs the first two games in the franchise into a single package. The updated version of the game will come on 3 December, with pre-orders starting later today.

The Mario Party franchise plus other 100 mini-games will feature five board games collected under Mario Party Superstars, and will arrive on 29 October. The new title will also feature the option to play online with friends or strangers. Pre-orders start today.

Arcade publisher Raw Thrills, a Eugene Jarvis co-founded company that originally designed the Cruis’n series under Midway Games back in the 1990s, released Cruis’n Blast in arcades in January 2017. The Switch title seems to be a port of the first Cruis’n title since 2007’s Wii game Cruis’n, and will be a console exclusive for Nintendo.

Shin Megami Tensei 5’s interdimensional and post-apocalyptic version of Tokyo will come to Nintendo Switch on 12 November. Its trailer was released at the event, along with some gameplay showing demon recruitment and fusing.

The wild mini-game series has a new entry, WarioWare: Get It Together, streaming on Nintendo Switch on 10 September with a dual-player option.

The latest game in the ghostly photography franchise will get a modern update in the form of Fatal Frame: Maiden of Black Water, later this year.

The first DLC for Hyrule Warriors: Age of Calamity will arrive on 18 June. The Pulse of the Ancients update will be joined by another DLC update in November.

Nintendo revealed a short trailer of Legend of Zelda: Breath of the Wild sequel that poses more questions than it answers. Not many details about the same were revealed at the event, but they are aiming for a 2022 release.

Return to Hyrule – and the skies above – in this first look at gameplay for the Sequel to the Legend of Zelda: Breath of the Wild, planned for release on #NintendoSwitch in 2022.#NintendoDirect #E32021 #TheLegendofZelda pic.twitter.com/Us7bPm3J2U