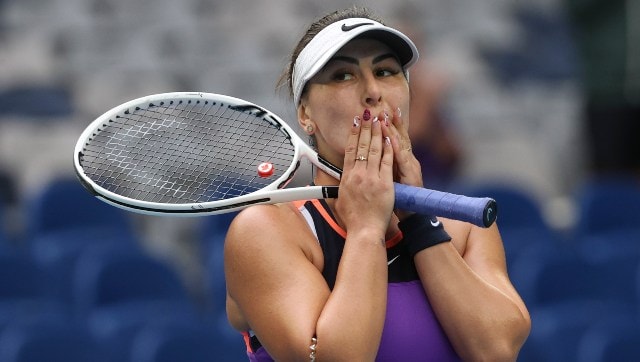 Andreescu had hoped to be ready for the WTA tour’s clay-court swing leading up to the French Open, and had received a first-round bye in Rome. 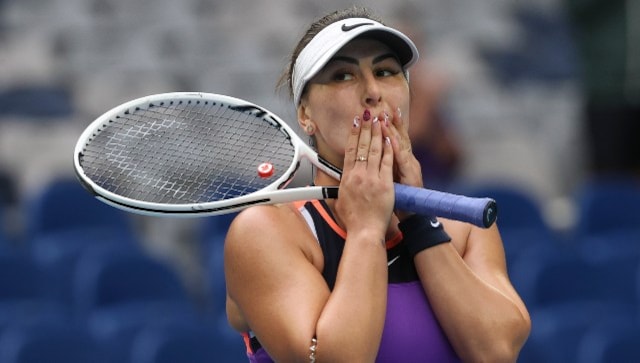 Bianca Andreescu reacts after winning her opening match at the Australian Open. AP

after arriving in Spain.

“Although I have tested negative following my isolation period in Madrid and having been back in full training the last few days, the Italian Government rules put me at risk of being isolated again if I travel to Italy, so unfortunately I have to withdraw from the Italian Open this year,” Andreescu said in a post on Instagram.

It’s yet another setback for the 20-year-old from Ontario, who retired from the Miami Open final against top-ranked Ashleigh Barty with a right foot injury.

She had hoped to be ready for the WTA tour’s clay-court swing leading up to the French Open, and had received a first-round bye in Rome.

Andreescu, who won the US open title in 2019 with a victory over US great Serena Williams in the final, spent 15 months on the sidelines, nursing a knee injury before the coronavirus

She returned in February at the Australian Open, where she fell in straight sets in the second round to Taiwan’s Hsieh Su-wei.