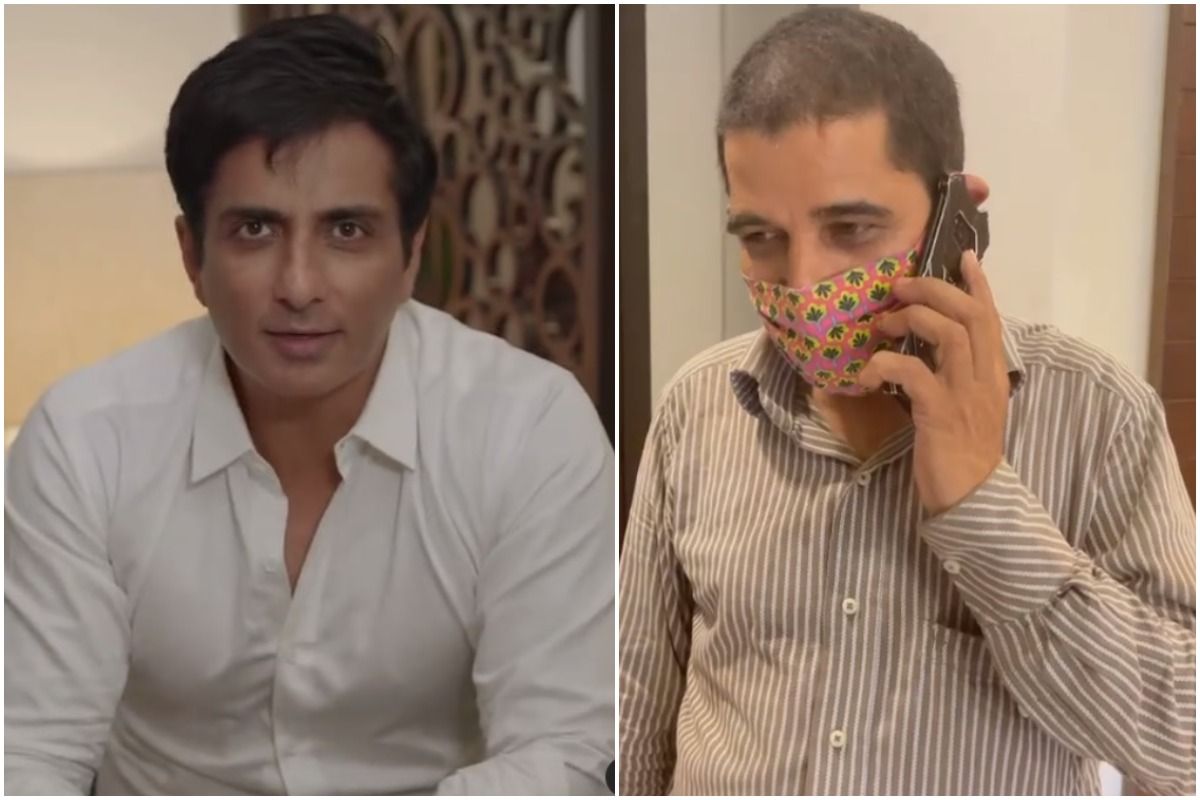 Sonu Sood viral video: Actor Sonu Sood has emerged as the messiah for people in the country, especially in the COVID times where the authorities have failed to deliver the best of facilities to the citizens. In a viral video that he shared on Instagram on Friday, Sonu recorded the plea of his milkman who is now fed up with getting calls from random people who want to reach out to Sonu to seek help from him. Also Read – Thailand Opens Tourism For Vaccinated Tourists But Are Indians Allowed to Visit? Here’s What we Know

The video shows the doodh vala telling Sonu how he keeps getting messages and calls all the time from people who are struggling in these times and want him to help them reach out to the actor. When Sonu tells him that there’s no harm in helping people and it’s good that people see him as the messenger, he says that he does his best but he gets pissed when the phone just doesn’t stop ringing. Sonu shared the video on Instagram in a post that read, “मेरे दूध वाले गुड्डू ने भी हाथ खड़े कर दिए हैं? He can’t handle the pressure now? Everyone who wants to know how I do it, come and stay with me for a day? (sic)” Also Read – Pet Dog Dances With Couple On Their Wedding Day, Video Will Make You Go Aww | Watch

Sonu recently captured his phone in a video and showed his fans how it couldn’t stop buzzing with people constantly messaging and calling him for help in the COVID times.

Sonu has been at the forefront of the COVID relief work since last year. First, he helped thousands of migratory workers reach their homes, and then he started helping people by arranging oxygen cylinders, hospital beds, and plasma in treatment. The actor has earned an immense amount of love and respect from the audience. So much so that a section of the people on social media has been demanding his run as the next PM of the country.