Bigg Boss 15 Ott Day 2 Highlights: Divya Aggarwal, Prateek Sahajpal and Shamita Shetty got into a heated argument in Bigg Boss 15 OTT. At the same time, Prateek started fighting with all the family members. Know what happened on the second day of Bigg Boss…

Mumbai. The second day of Bigg Boss 15 OTT also got the name of the fight between Divya Aggarwal, Prateek Sahajpal and Shamita Shetty. At the same time, there was a task among the male contestants to return the goods of the female contestant.

The fight between Prateek Sahajpal and Divya Agarwal, which started with the Grand Premiere, continues inside the house as well. Prateek, Divya and Shamita Shetty clash over household chores. During this, there was a lot of abuse between the two. After hearing Divya’s abuse, Prateek also started abusing her boyfriend Varun Sood. Due to this the debate between the two started getting heated. 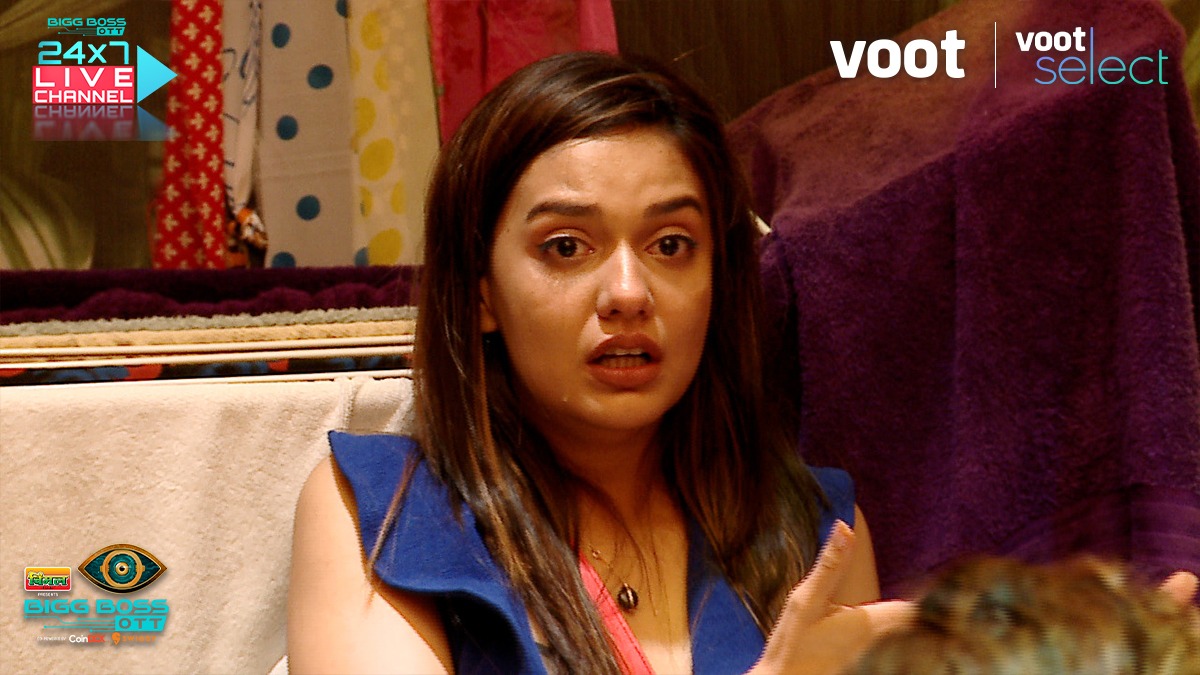 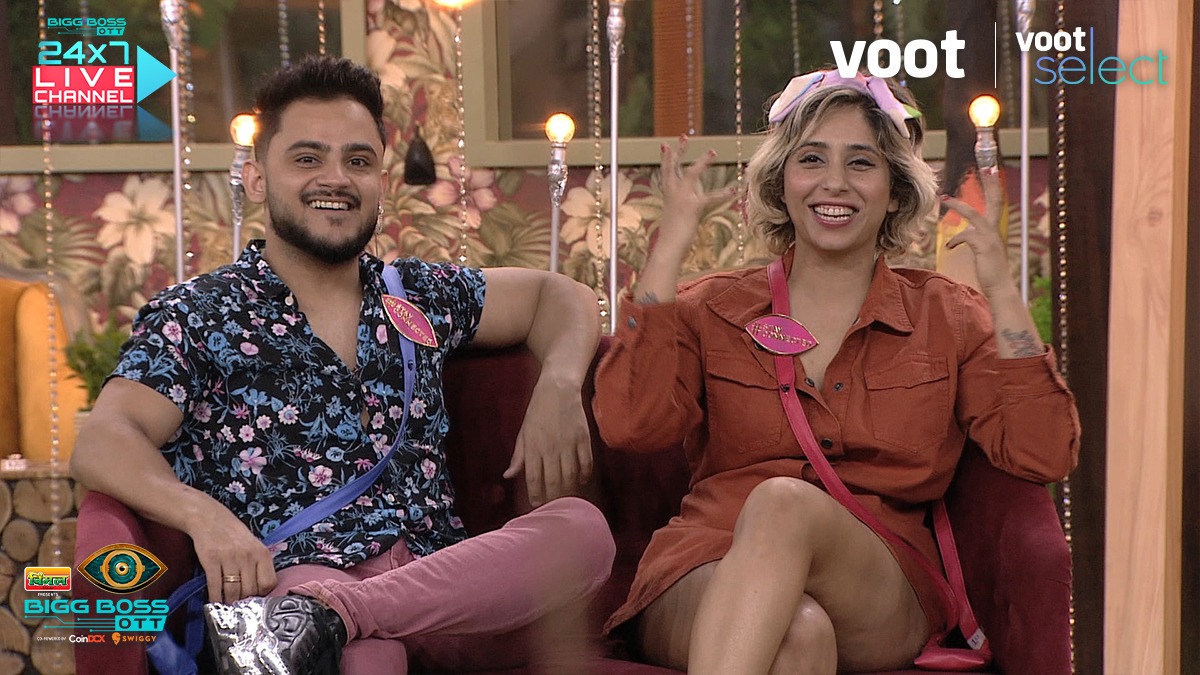 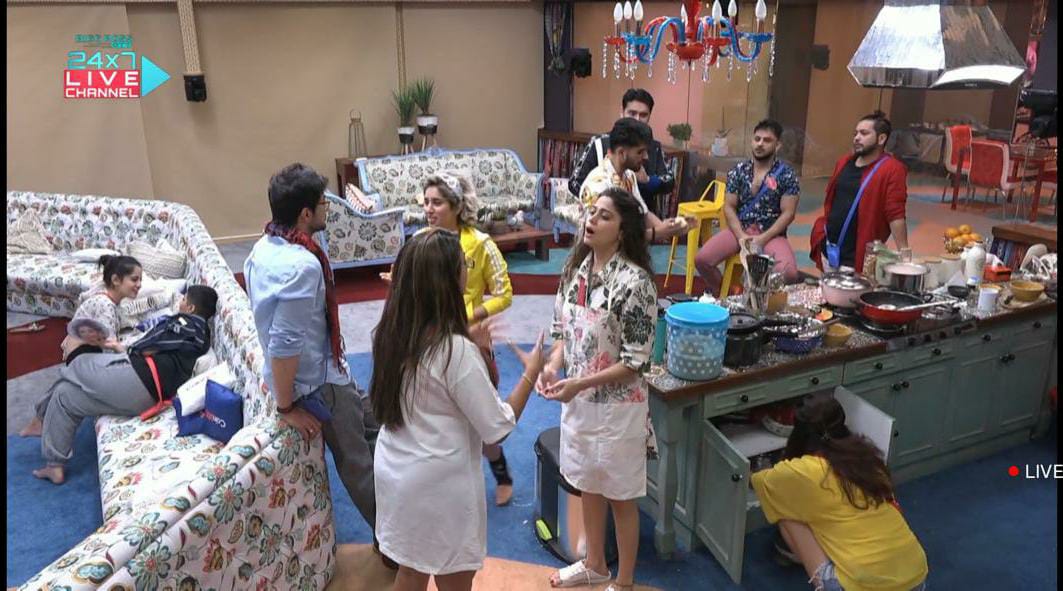