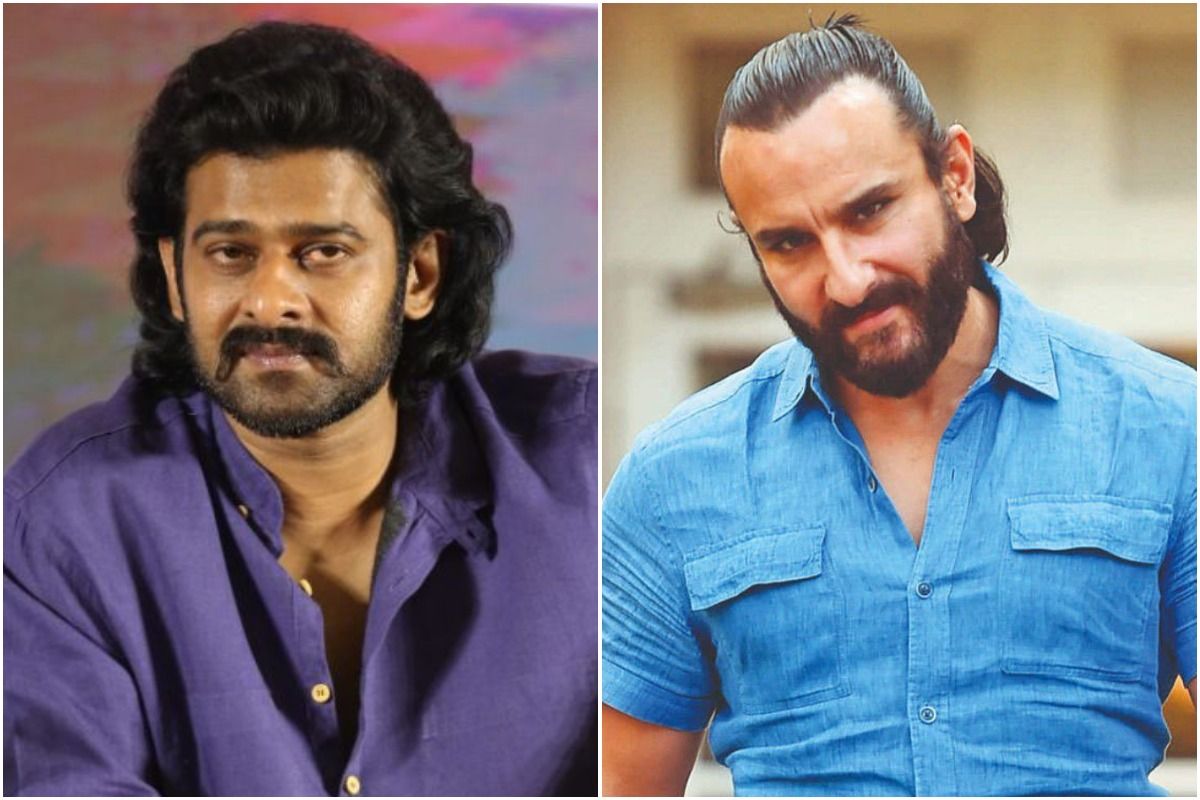 Mumbai: Director Om Raut has got a lot of work pending on his next pan-India biggie titled Adipurush. Featuring Prabhas, Kriti Sanon, Sunny Singh, and Saif Ali Khan in major roles, the film is slated to hit the screens in August next year. While a few portions of the film have been shot, a large part is still left to be completed. Also Read – Adipurush: Laxman aka Sunny Singh Learns Archery, Watches Ramayan to Get Mannerisms Right

In his latest chat with Times of India, Raut talked about having Prabhas and Saif onboard and how are they preparing for their characters. The director, who earlier helmed Ajay Devgn starrer Tanhaji: The Unsung Warrior, revealed that Saif was his first choice for the character of ‘Lankesh’ in his Adipurush and he readily accepted the film. Raut added that both Saif and Prabhas are currently focussing on their transformation journey and are working really hard to look like their respective characters. Also Read – Adipurush Full Cast: Kriti Sanon is Sita And Sunny Singh is Laxman to Prabhas’ Ram in Om Raut-Directorial

He was quoted as saying, “There is a lot of work that is going on. Saif and Prabhas have undergone a remarkable physical transformation and there is massive action involved too. There is a lot of physical transformation that Prabhas has undergone from an artiste’s point of view and he continues to work on it even now as we shoot. With Saif Ali Khan, it is evident in the pictures, but I cannot reveal much.” Also Read – Adipurush: Massive Fire Breaks Out On Sets of Prabhas, Saif Ali Khan Starrer On First Day Of Shoot, No Casualties

He explained how COVID-19 has not deterred their spirits and they are trying their best to wrap the film as per schedule. “We are about 30 per cent into our shoot, we finished our principal photography last year. The schedule is tight but we are extremely well planned,” he said, adding, “Everybody is wearing masks because I follow that very strictly and there is constant inspection also. We have already shot for more than 30 days and have got used to it (laughs). I think we’re in that space and the team has gotten used to the protocol now. We’re hanging in.”

Adipurush is one of the many films that are being built based on the epic Hindu text Ramayana. The film is big made on a grand budget and is considered one of the most expensive films of 2022. Are you excited about this one?