Mumbai. The Kapil Sharma Show is coming soon among the fans with the new season. The promo of the show has been released. At the same time, the makers of Taarak Mehta Ka Ooltah Chashmah have filled the undertaking from all the actors. Know today’s big news of TV world.

Babita ji i.e. Munmun Dutta of Taarak Mehta Ka Ooltah Chashmah had used the word casteist on social media. After that he apologized. According to the report of E Times, the production house of Taarak Mehta Ka Ooltah Chashmah has got all the actors to sign an undertaking. It is clearly written that no artist will use abusive language, caste words and words that incite religious sentiments on social media.

Munmun Dutta spoke on leaving the show
Munmun Dutta breaks silence on leaving Taarak Mehta Ka Ooltah Chashmah. In a conversation with E Times, Munmun Dutta told that ‘I am not needed in the current track of the show. For this reason I am not being invited to shoot. The production has decided that my scenes will be in the next track. I don’t decide all these things. I personally work and come back. If I am not needed in the scene then naturally I will not shoot. 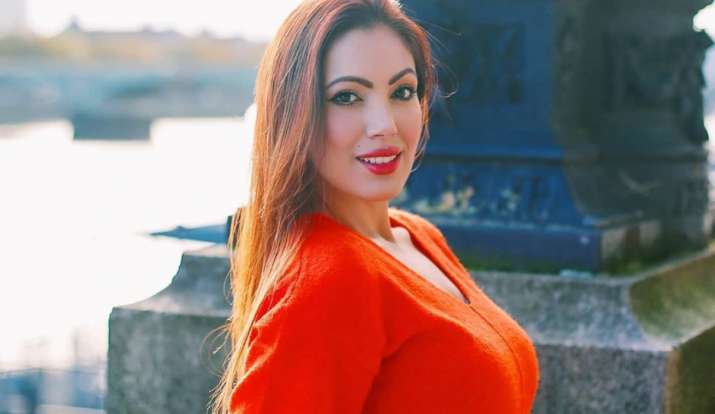 Anu Malik married after running away
Reena Roy joined Indian Idol 12 as a guest judge this week. Reena Roy shared an anecdote related to Anu Malik. Reena Roy said that ‘I used to have a team of girls. The people of our locality were afraid of us. Take my name on 16th lane road. Anu Malik used to roam our street. They have run away with the girl of the most pure and holy family of 16th lane. He has run away and married her.

Neha Marda said in an interview, ‘I think after today’s experience, if I go to Bigg Boss, I will be a strong contender. I can win the show.