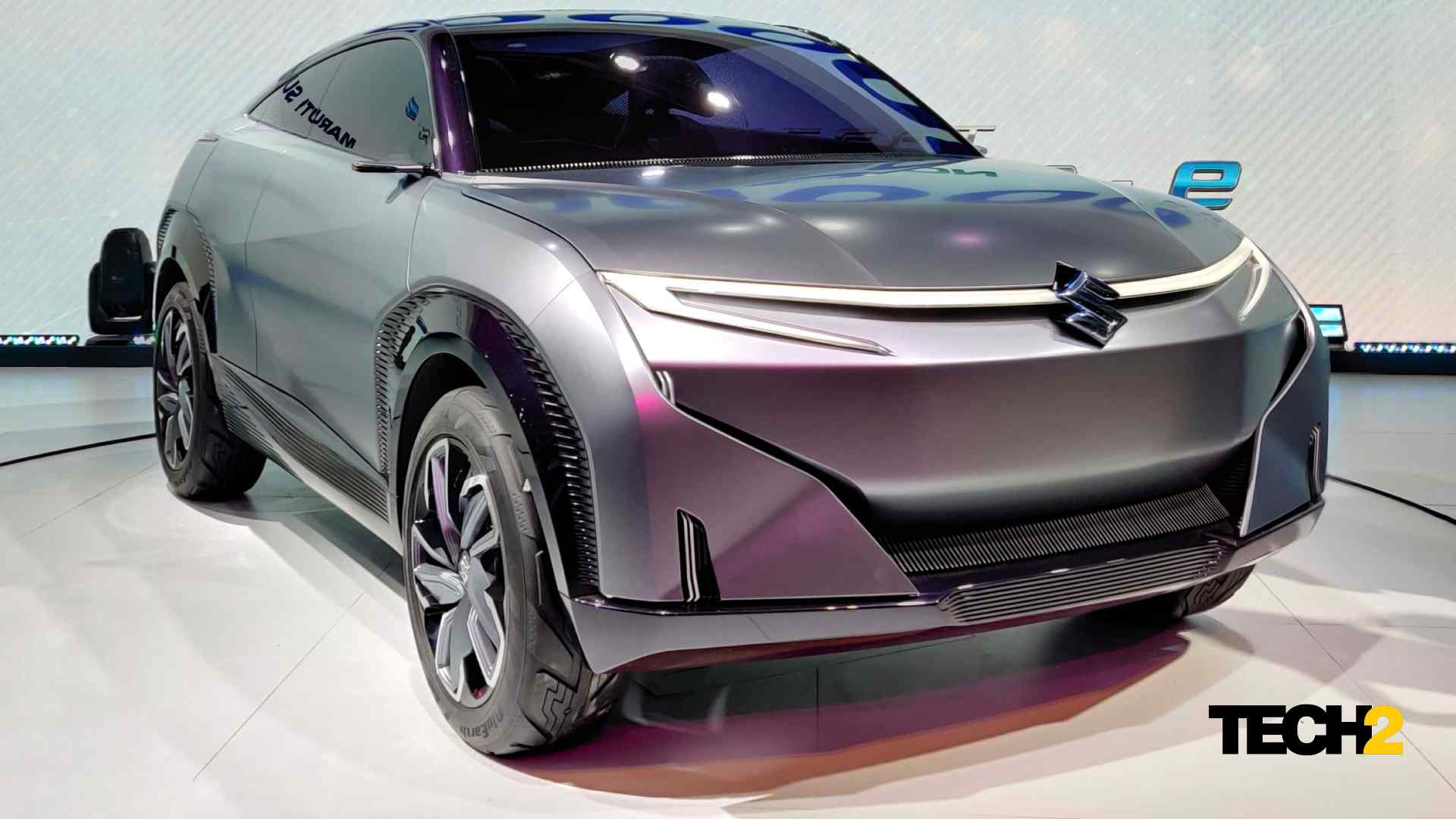 The country’s largest carmaker Maruti Suzuki India (MSI) is looking at “some action” in the mid-SUV segment for strengthening its market share in the vertical, in order to sustain the firm’s current 50 per cent levels in the overall domestic PV sales going ahead, according to a senior company official. Currently, the mid-SUV segment is dominated by the likes of Hyundai Creta and Kia Seltos in the country. MSI is there in the segment with S-Cross but the model has so far failed to draw in big volumes for the auto major.

“In the mid-SUV, our market share is actually quite low, even though Vitara Brezza is leading in the entry-SUV segment. In the mid-SUV, we have the S-Cross, which we recently launched with a new engine in August. And, I think it has given us suboptimal numbers so far, which we intend to increase in the coming years,” MSI Executive Director (Marketing and Sales) Shashank Srivastava said in an analyst call.

He noted that the company is looking at the space carefully.

“So, yes, we will have a product plan but I am really constrained. I really can’t speak about the future product plan in that segment. But yes, we are cognisant of the fact and we are looking at this segment very, very carefully. And, definitely, we will see some action there,” Srivastava said.

Maruti Suzuki is understood to be collaborating with Toyota to roll out a new midsize SUV. Image: Tech2/Amaan Ahmed

He acknowledged that the company’s overall market share in the multiple purpose vehicles (MPV) segment is getting pulled down due to “suboptimal” performance in the fast-growing SUV segment.

“When you look at the overall picture with the SUV (segment), and that is where I think the issue is, our market share is just 13.2 percent. Although, we are the market leader by far, as far as the entry SUV (segment) is concerned,” Srivastava noted.

He added that in the mid-SUV, the S-Cross’ performance has been suboptimal. “That is where our market share gets pulled down in the overall MPV segment.”

He said that for the company to maintain a market share of around 50 percent in the domestic passenger vehicle segment, it is important to have a large footprint in the growing SUV segment.

“I think…that as far as retaining that large market share (50 percent), one of the constraints seems to be our current market share in the SUV segment,” Srivastava noted.

He added that MSI is strong in the entry SUV segment, while the premium SUV remains small. “So, the area to focus is the mid-SUV segment.”

In 2020-21, MSI’s market share in the passenger vehicle (PV) segment hovered around 51 percent.

Commenting on the automaker’s performance in the rural areas, Srivastava said that from about 38.5 percent share in overall sales last year, it has now gone up to 41 percent.

“Going forward, I think the rural demand still continues to hold, although urban demand also came back strongly in the fourth quarter of last year,” he said.

Srivastava added that as of now it appears that the rural market would continue to see the upswing going forward. This is on account of kharif sowing and rabi crop being very good and the monsoon is expected to be near normal, he added.

“During the year, consumer profiles also underwent some changes. Driven by the increasing need for personal mobility, the participation of first-time buyers went up.

“Also, given the dip in economic activity and uncertainty about growth in incomes, customers continued to hold on to their existing cars, leading to lower replacement demand during last fiscal,” he noted.