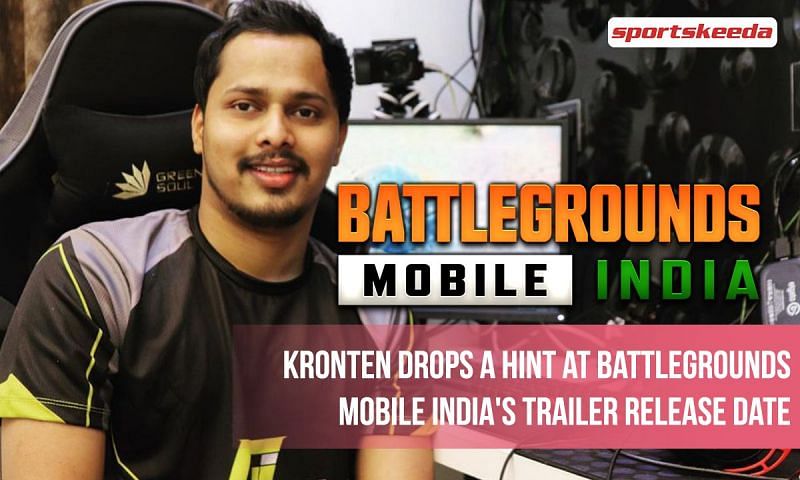 Chetan Chandgude, aka Kronten, the owner of GodLike Esports, recently dropped a hint regarding the release date of the official Battlegrounds Mobile India trailer. 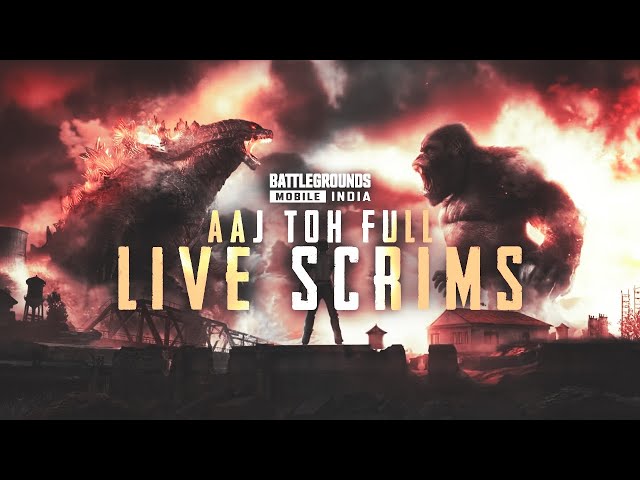 In a recent live stream, Kronten spoke about various aspects of Battlegrounds Mobile India, including the possibility of players getting their old PUBG Mobile IDs when the game is released. He said the following in this regard:

“It is quite evident that we will be getting back our old IDs when the game is released. Ghatak has also uploaded a video regarding it. If you haven’t watched it, please do so. “

This is what Ghatak was quoted as saying in the video that Kroten was referring to:

“One of the most asked questions was about the old accounts and what would happen to the inventory and other items. There is good news for them as all the investments players have made in the game will be retained in the Battlegrounds Mobile India account as it is. So, chill and enjoy.”

When viewers started spamming his comments section with queries about the official trailer’s release date, Kronten asked them to guess the date of the trailer between May 14th and May 15th. He said:

“Guys guess the release date for the trailer and let’s see if it comes tomorrow or the day after.”

Battlegrounds Mobile India is a new title announced by Krafton, exclusively for the Indian region. The game is set to have its own tournaments and leagues.

Battlegrounds Mobile India will also have restrictions for underage players, including limited game time and in-game spending. Players under 18 years of age will be able to access the game for 3 hours a day, while spending on paid services will be restricted to INR 700 per day.