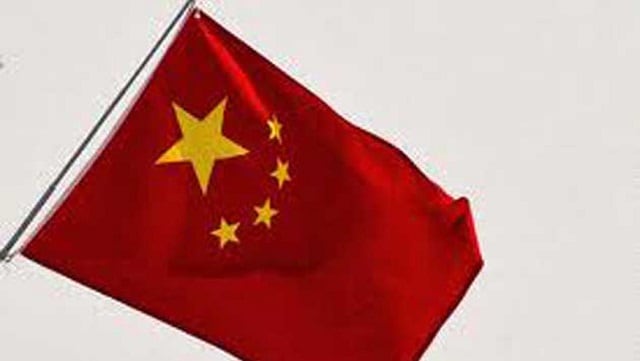 Citing a US intelligence report, the Wall Street Journal reported three researchers from the Wuhan Institute of Virology were suffering from symptoms consistent with COVID-19 as early as November 2019 Beijing: China on Monday dismissed as “totally untrue” reports that three researchers in Wuhan went to hospital with an illness shortly before the coronavirus

emerged in the city and spread around the globe.

Since infecting its first victims in the central Chinese city in late 2019, the pathogen has afflicted almost every country in the world, killing more than 3.4 million people and pummelling national economies.

Beijing has always fiercely fought the theory that it could have escaped from one of its laboratories.

Citing a US intelligence report, the Wall Street Journal reported Sunday that the trio from the Wuhan Institute of Virology were affected as early as November 2019, suffering from “symptoms consistent with both COVID-19

China disclosed the existence of an outbreak of pneumonia cases in Wuhan to the World Health Organization (WHO) on 31 December, 2019.

Asked about the reports on Monday, Foreign Ministry spokesman Zhao Lijian described them as “totally untrue”.

He told reporters that, according to a statement from the institute, it “had not been exposed to COVID-19

before 30 December, 2019, and a “zero-infection” record is kept among its staff and graduate students so far”.

was, however, taken to the lab for study, according to Chinese authorities.

The theory that the killer virus leaked from a Chinese lab was fuelled by, among others, the administration of former US president Donald Trump.

But in March, after a four-week stay in Wuhan, a joint study by the WHO and Chinese experts deemed such an explanation “extremely unlikely”.

Experts favour the generally accepted theory of the natural transmission of the virus from an animal — probably a bat — to humans, through another animal that has not yet been identified.

Some believe, however, that WHO specialists did not have enough space to work freely during their investigation in Wuhan.