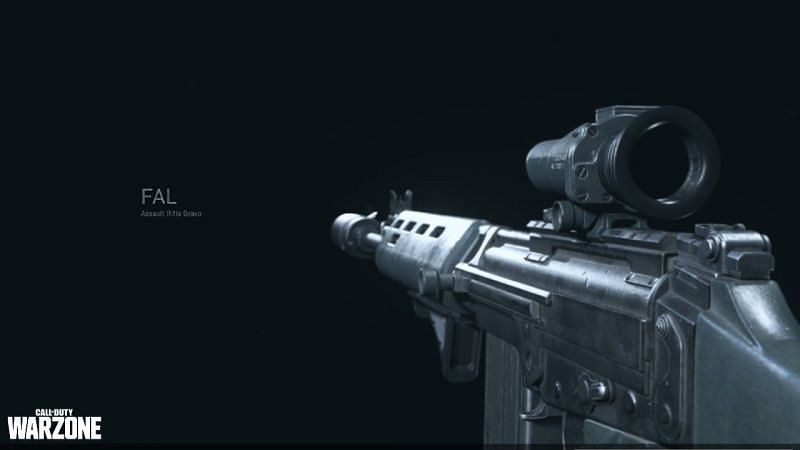 The best FAL loadout in Call of Duty: Warzone Season 3

Compared to other assault rifles, the FAL has flown under the radar for most of the lifespan of Warzone. However, the FAL has proven to be powerful in the past, and with the right mix of attachments, it can still quickly melt enemy players.

The FAL is a semi-automatic rifle that comes from the Modern Warfare side of weapons.

Unlike its Black Ops Cold War semi-automatic counterparts, such as the DMR 14, the FAL is still considered an assault rifle. It doesn’t change much, but it has many of the same attachments as other weapons in the class.

Players looking for a semi-automatic weapon with a high fire and range versatility rate will feel right at home with the FAL. It also has more close-quarters potential than other similar weapons in Warzone or Black Ops Cold War.

The best FAL loadout in Call of Duty: Warzone Season 3

As with any loadout in Warzone Season 3, the goal is to enhance a weapon’s strengths while compensating for any of its weaknesses. For the FAL, that means capitalizing on the range or damage, and increasing some of the much-needed recoil control.

The best attachments for the FAL in Warzone Season 3

Almost all weapons in Warzone have a staple suppressor attachment. For many of the Modern Warfare weapons, that’s the Monolithic Suppressor. It’s always been used for the sound suppression it provides and the effective damage range added to the statistics.

The XRK Marksman is an easy pick for a barrel on the FAL in Warzone. It boosts all of the stats that the weapon needs, such as increased damage, increased bullet velocity, and more recoil control.

Grips have become more of a debate on the FAL, and because there are so many to choose from, it can be hard to pick. Some will say the Merc Grip is the best or the Operator for control, but the Commando gives good control as well as minimal negatives to mobility.

Most semi-automatic weapons in Warzone work well with a simple increase in ammo capacity. The 30 Rnd mag should be just fine, and reloads won’t be a problem at medium to long range.

Optics are always a personal preference, but this build on the FAL is meant more for medium to long ranges. A 3x is perfect for a weapon like this and will help with ranged fights in Warzone.