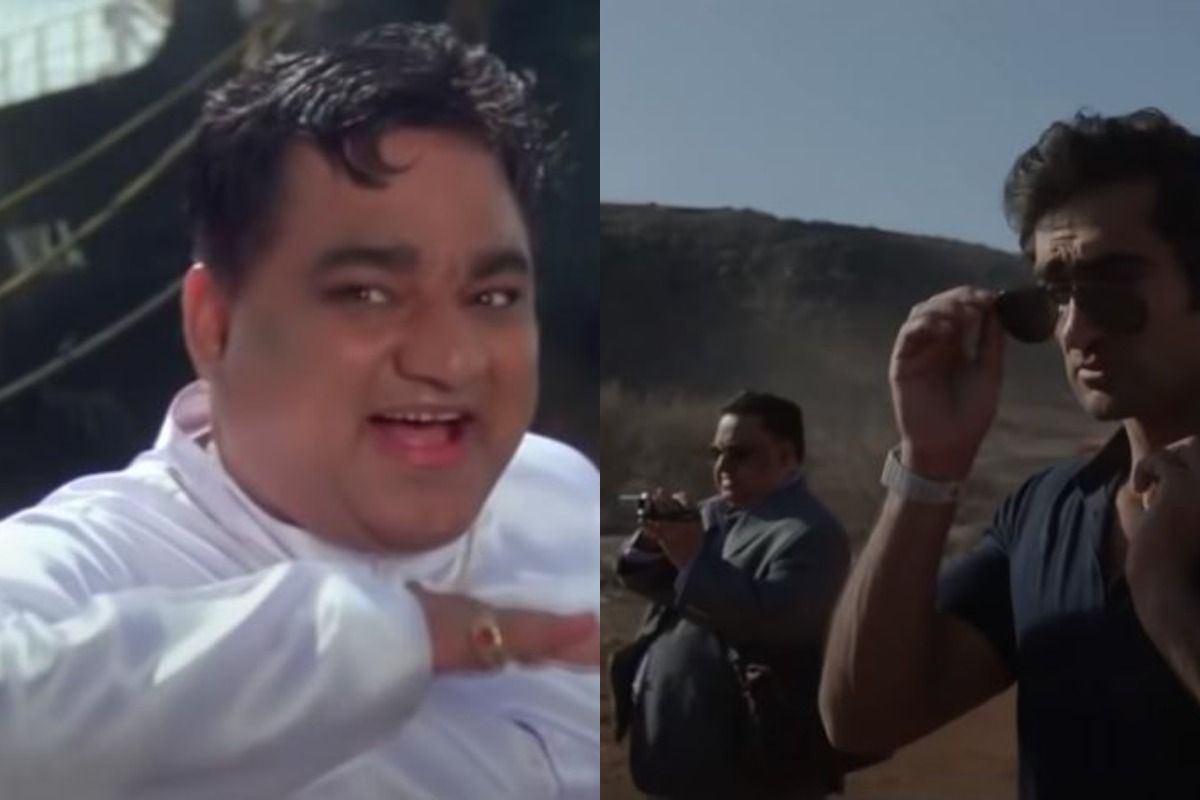 Mumbai: Remember Ibu Hatela from Gunda? His popular and hilarious dialogue ‘Mera Naam Hai Ibu Hatela, Maa Meri Chudail Ki Beti, Baap Mera Shaitaan Ka Chela, Khaayega Kela?’ is still used in memes. Harish Patel has been in the headlines ever since the release of the Marvel movie, The Eternals’ teaser. Netizens on social media went berserk after spotting Harish in the new teaser. After the pictures from the teaser went viral, Harish Patel has finally spoken up. And Yes, It’s him in the trailer! While confirming that he is indeed part of the film, Harish told Indian Express, “Yes, the man you saw in the teaser is me. I can just confirm that I am doing Eternals, but cannot speak about it right now,” adding, “The makers haven’t even announced by name, and I will wait for them to do that.” Also Read – Marvel Prepones Tom Hiddleston Starrer Loki’s Release – Wednesdays Are The New Fridays

I know I’m late, Lekin Harish Patel (Ibu Hatela) is in the Eternals. Also Read – This scene from Gunda movie is so bad, that it is actually good!

Marvel picks up Ibu Hatela for Eternals. This is epic for Gunda fans. pic.twitter.com/GONnI03ssc

Can’t get over the fact that ibu hatela is in eternals. Character development 100 #Eternals pic.twitter.com/aqa0Lj9wr9

Harish Patel made his acting debut with Shyam Benegal’s Mandi and was later on seen in Mr. India, Mohra, Gupt: The Hidden Truth, Gunda, and many others.