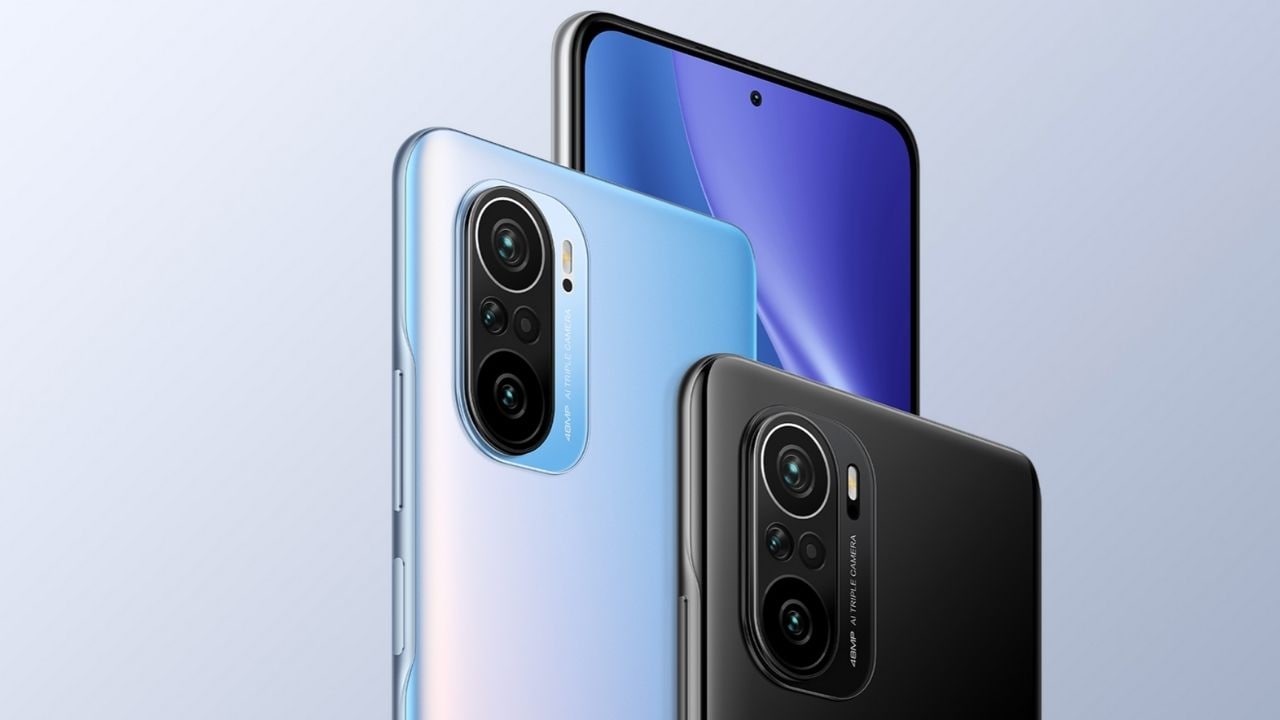 The next generation UI for Mi, Redmi and Poco devices – MIUI 13 – will be releasing in June. If reports are to be believed, the launch for the MIUI 13 will take place on 25 June in China. Xiaomi is yet to release an official date of launch for the MIUI 13. It’s also unknown when the same will be rolled out for users in India. The Mi 11 series, Mi 11X series, Redmi K40 series, and the Poco F3 series will be the first devices to receive the MIUI 13 update.

MIUI 13 is expected to have several updated features with new optimisations, animations, and customisations. The update will be released in batches for a number of phones.

Some of the features of the MIUI 13 update are improved screen support and display animation, new iconography with minimalistic design, memory expansion and extension, share menu app pinning and turbo charge feature, support for Native screen recording among others.