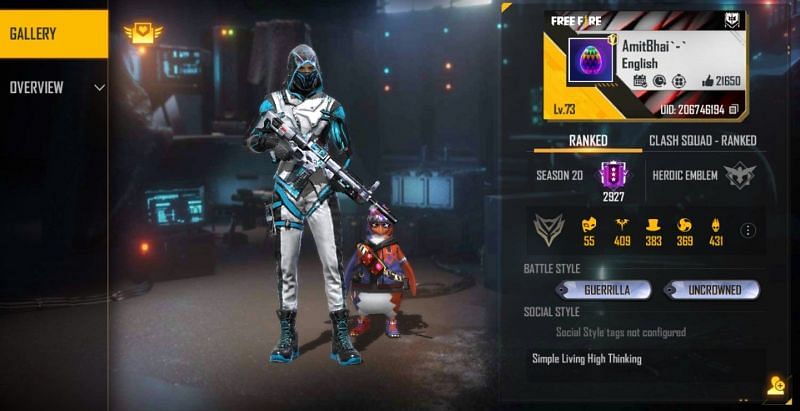 Amit Sharma, also called Amitbhai, is an eminent Free Fire content creator from India. The YouTuber has been making videos related to the game for a while, amassing an enormous fan base in the country. On his channel, Desi Gamers, he recently surpassed the massive milestone of 10 million subscribers.

Moreover, over the last 30 days, he has gained 630k subscribers and 103.91 million views combined.

This article looks at his in-game stats and more in May 2021. 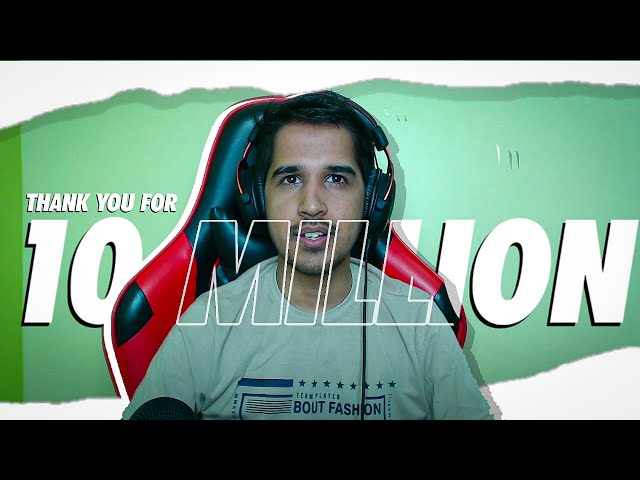 The oldest video on Amitbhai’s YouTube channel is over two and a half years old and was released in October 2018. Currently, he has 906 videos and has garnered 1.26 billion views. Players can click here to visit his channel.

Below are the links to Amitbhai’s social media handles: