Mumbai. Manoj Bajpayee proved this year that he is at the forefront of delivering great content to the new generation. After the second season of Family Man and Re, Manoj Bajpayee’s film Dial 100 has been released on the OTT platform this week. At the same time, all eyes are on the release of two big films this week. Know how this week was for OTT.

The praise of Dial 100 started with the promo of the film itself. The film, which released on Zee5, stars Manoj Bajpayee as a cop, who is trying to save the lives of his wife and child. The film becomes more tense at many places. Apart from Manoj Bajpayee, Neena Gupta and Sakshi Tanwar have also impressed with their acting. But, the film has failed to impress. 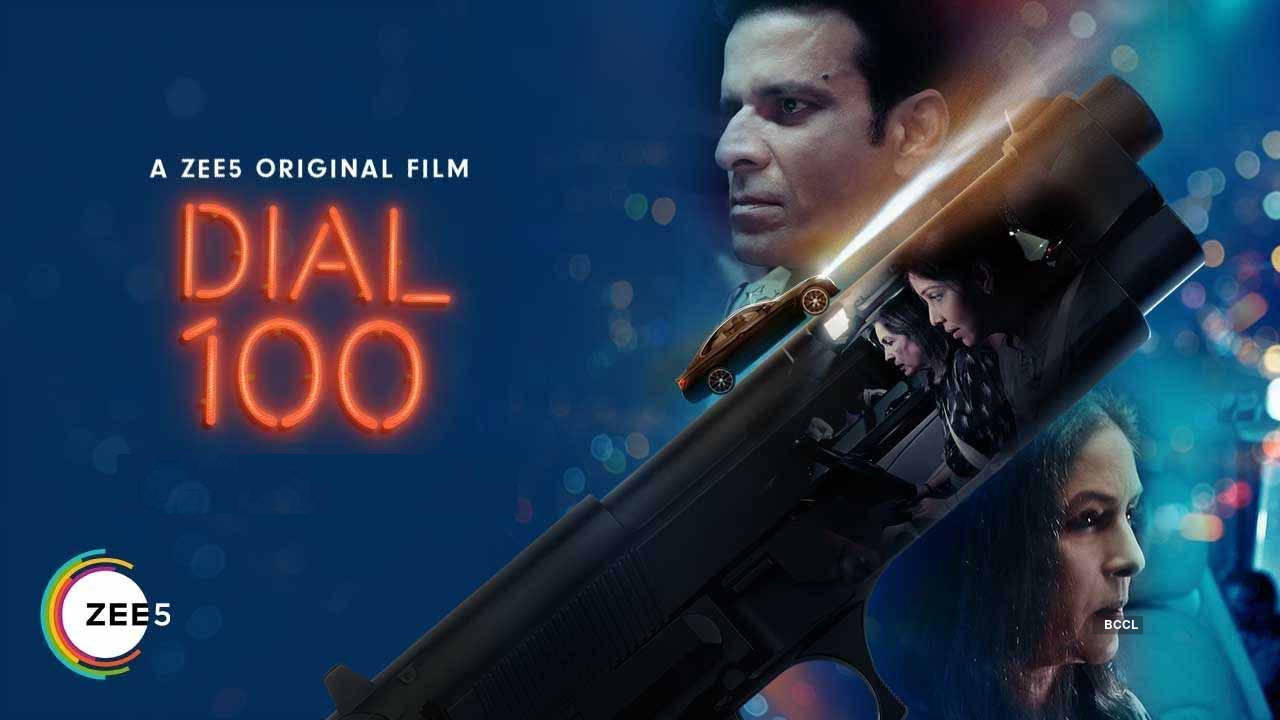 Shershaah to release on August 12
Fans were eagerly waiting for Sher Shah, the biopic of Captain Vikram Batra, who was the hero of Kargil war in the year 2020. The release date of the film was postponed due to Corona again lockdown. Now this film is releasing on August 12 on Amazon Prime. In the film, Siddharth Malhotra is going to be seen in the role of martyr Captain Vikram Batra. At the same time, Kiara Advani is playing the role of Dimple Cheema. The trailer of the film has got a great response on YouTube. 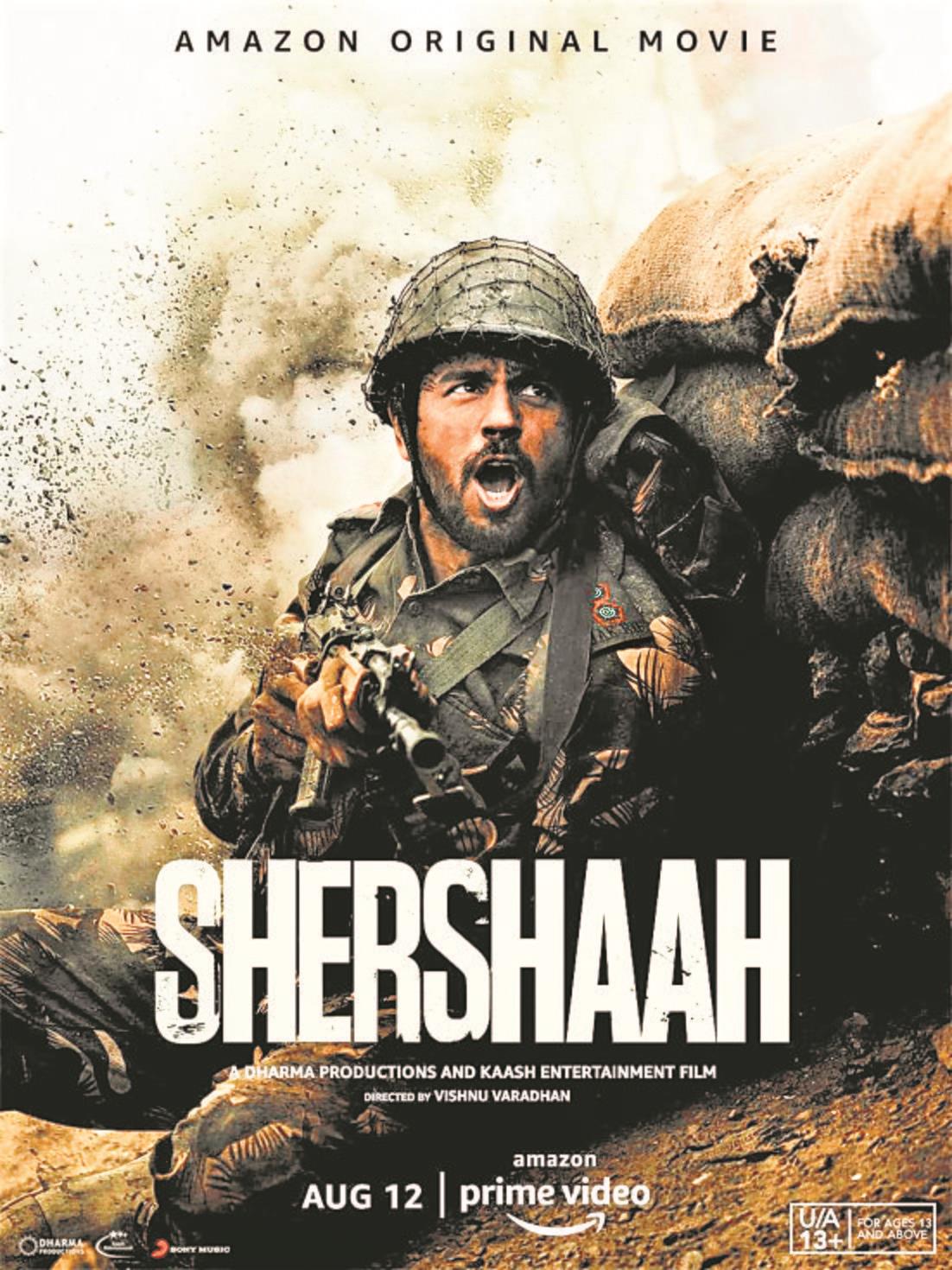 The film is the story of Jabanji of the Indian Air Force and the residents of Bhuj village in the year 1971 Indo-Pak war. Ajay Devgan is in the role of an Air Force officer in the film. At the same time, Sonakshi Sinha, Sanjay Dutt, Nora Fatehi, Sharad Kelkar and Praneeta Subhash are also in important roles.