Mumbai. TV serial Pratigya’s actor Anupam Shyam Ojha has merged with Panchtatva. At the same time, Arjun Bijlani gifted a flat to his wife Neha Swami Bijlani on the occasion of the anniversary. Know today’s big news of TV world.

Arjun Bijlani gifts flat to wife
Arjun Bijlani has gifted his wife Neha Swami Bijlani a luxurious flat on the anniversary. Arjun Bijlani has shared the photo of this house on social media. Arjun wrote with this, ‘I wanted to share the news with all of you that I have bought a new house. This would not have been possible without your constant support and love. Many thanks to Bappa and all of you. 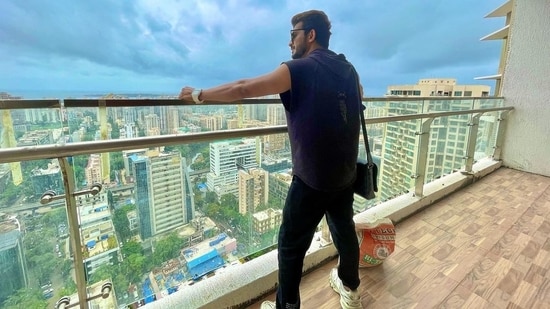 See also  Kuch Rang Pyar Ke Aise Bhi 3 Update: Dev-Sonakshi's fire-test, Ayushmann will be able to find out the truth of his custody? 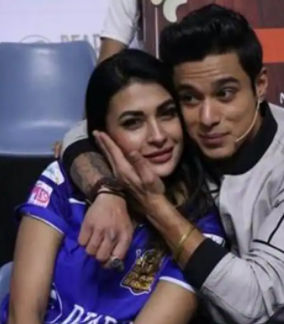 These are the finalists of Indian Idol 12
In Indian Idol 12, the makers took a big decision. He has made all the contestants to the finals without excluding anyone. Now Arunita Kanjilal, Sayli Kamble, Pawandeep Rajan, Nihal Taro, Mohammad Danish and Shanmukhpriya are in the race for the finale. Let us tell you that Pawandeep Rajan has got the most votes in the semi-finals.

Abhinav Shukla is battling this disease
TV actor, Bigg Boss 14 and Khatron Ke Khiladi 11 contestant Abhinav Shukla revealed that he is suffering from a disease. Abhinav Shukla posted a post on social media and told that he has borderline dyslexia.

Abhinav Shukla wrote, ‘Now that everyone has come to know about this, I can talk openly about it. It took me a long time to accept that no one is at fault, but I am no longer ashamed that I can’t remember numbers and their associations.