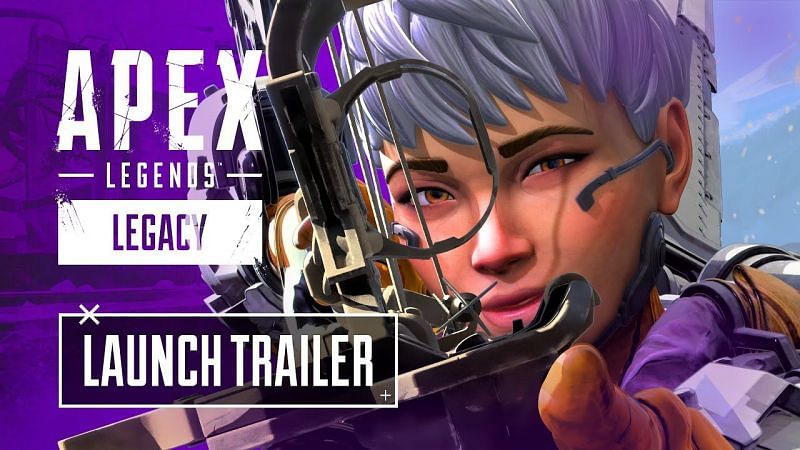 Respawn Entertainment recently released an update for Season 9, and it has changed matchmaking in Apex Legends. Players took to Twitter to report that SBMM in Arena mode has rendered the Apex Legends matchmaking system helpless.

SBMM in Arenas is a joke. Had 2-3 decent matches and after that i had to play the Apex Arenas World Series Finals all the time. No thank you

The popularity of Arena Mode caused server issues as a huge number of players tried to log in simultaneously, causing the servers to crash and stopping them from experiencing the new game mode.

So after about an hour of playing Arenas heres my impressions:

Its super super fun and I can see a lot of replay value and maybe even a competitive scene.

HOWEVER It desperately needs a ranked mode. Without SBMM its a bit of a stomp fest and leavers are a problem.

“All clear now. Have fun in the Arenas!” Also, instead of harassing our wonderful cast @erikaishii @JustineHuxley etc., you should harass me. I am 100% to be blamed for everything that goes wrong. If I don’t respond, though – that’s because I’m too busy helping fix the problem! :)“

All clear now. Have fun in the Arenas!

Also instead of harassing our wonderful cast @erikaishii @JustineHuxley etc you should harass me. I am 100% to be blamed for every thing that goes wrong. If I don’t respond though – that’s because I’m too busy helping fix the problem! 🙂 https://t.co/I7n7CEHkag

The old bug harkens back to Titalfall 2, and it’s destroying the Apex Legends Matchmaking experience.

@Respawn Getting error code: 408 with Apex all of a sudden. Was doing just fine. Finished an arenas game and now my friend and I can’t connect to servers.

Since the new Apex Legends Legacy update, a ‘Code 408’ error has disrupted the matchmaking process. A ‘Code 408’ error results in an immediate disconnection from the game. Unlike some other errors, a simple restart of the game may not fix it.

@PlayApex keep getting error 408, I know you guys are working hard, but pls, I just wanna play ??

We’re seeing some players getting into matches.

We’ll keep fighting the good fight until we’re back up to 100%.

After the new update, there was an issue with the marketplace and the character selection process as well. Players were unable to select the Legends that they wanted. They could only pick someone from a much smaller roster.

The unlocks and Apex coins were also missing. This meant that players were unable to buy anything. Marketplace services were struggling as a whole.

Also, players were unable to view the Battlepass due to temporary display issues and inventory errors.

Our team is still working through issues with our store, inventory, and Battlepass systems.

If it looks like your unlocks, purchases, and Apex coins are missing, don’t worry. It’s a temporary display issue that’s a result of our ongoing efforts to get things back up and running.

Respawn Entertainment recently fixed the issues and tweeted about them.

The store, inventory, and Battle Pass should all be back up and running. We are a go!

One minor side effect of the fix we implemented is that your equipped items will be reset: characters will be set back to default skins, heirlooms un-equipped, etc. Just re-equip through menus!

The publisher also tweeted that Legacy is officially live now. Players can finally play without experiencing any further issues as of now.

Well legends, today did not go as planned to say the least. But we’re pleased to announce that Apex Legends: Legacy is now officially live. Appreciate you guys stickin’ by us today. You’re the true legends here. ? pic.twitter.com/JXtJzYS8Cv

See also  You can become a space tourist if you have $250,000 and are willing to sign your life away- Technology News, Technomiz