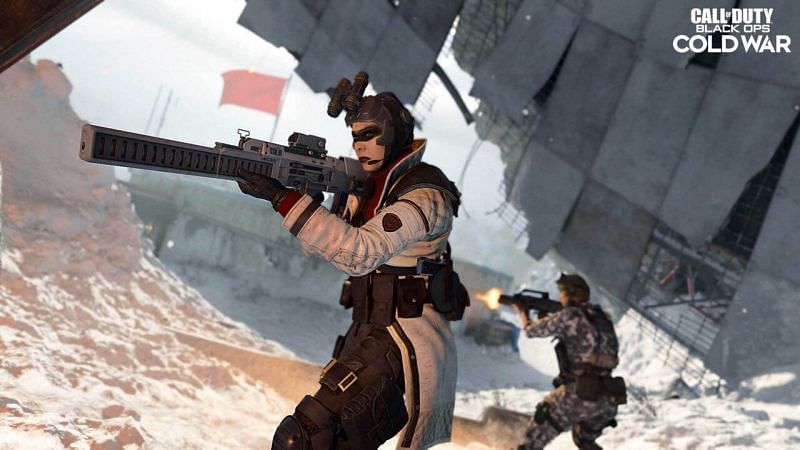 How to unlock the CARV.2 Tactical Rifle in Call of Duty: Warzone

Season 3 of Warzone, with the Seasons resetting at the release of Black Ops Cold War, has come with a slew of changes. There have been a ton of weapon adjustments and new content hinted at.

CARV.2 will be the latest gun to join the Warzone roster of incredible weapons. It is a burst-rifle with high bullet velocity output. It also offers massive damage, recoil control, and large ammo from the beginning.

How to unlock the CARV.2 Tactical Rifle in Call of Duty: Warzone

Several new weapons will be arriving with Season 3 and this one could easily shake up the meta of Warzone. Tactical Rifles, especially those with a burst-fire feature, have dominated battle royale in the past.

Once released and unlocked, there is no doubt that Warzone players will want to try it out. Players can expect to see the CARV.2 firing from all over Verdansk ’84 as it will surely take over once it arrives in the ga.

The CARV.2 is the best weapon and it doesn’t even come close.

There are going to be two ways to obtain the CARV.2. It will be unlockable via in-game challenges in both Black Ops Cold War and Warzone. Activision has not released details on what the challenge may be.

The other method to unlock the CARV.2 for use in multiplayer and in Warzone is to simply spend some dollars. A new bundle will be arriving in the store known as the Plastik Prototype bundle.

The Plastik Prototype bundle will include four items. The Lazer Gun Emblem, Launch Control Sticker, and Brick Charm are three among the four itmes. The fourth will be the CARV.2 Tactical Rifle.

The Legendary Konsole blueprint will be up for grabs in the bundle. Anyone who purchases it will automatically have access to it in Warzone Battle Royale to test out the new weapon on unsuspecting players who are yet to unlock it.